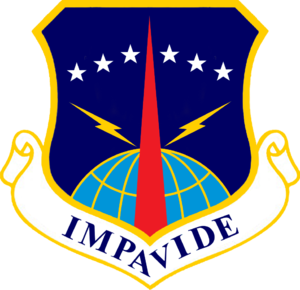 An engineering power failure at a US Air Force base in Wyoming over the weekend rendered 50 nuclear intercontinental ballistic missiles, one-ninth of the United States’ nuclear missile arsenal.

The Francis E Warren Air Force Base is headquarters to the 90th Missile Wing, and controls 150 Minuteman III intercontinental ballistic nuclear missiles. The ICBMs are meant to be on full-time alert, and are housed in bunkers across several states.

On Saturday morning, according to people briefed on what happened, a squadron of ICBMs suddenly dropped down into what’s known as “LF Down” status, meaning that the missileers in their bunkers could no longer communicate with the missiles themselves. It also meant that some security protocols like intrusion alarms and warhead separation alarms, were offline.

The missiles were still technically launch-able, but they could only have been controlled by an airborne command and control aircraft.

Engineers believe that a launch control center computer (LCC), responsible for a package of at least five missiles, usually ten of them, began to “ping” out of sequence, resulting in a surge of “noise” through the system.

Missile technicians tried some quick fixes, but as more missiles began to display error settings, they decided to take off-line all five LCCs that the malfunctioning center was connected to. That left 50 missiles in the dark. Four of the LCCs were started up again afterwards, but the fifth LCC, which is believed to have caused the problem, is still off-line.

Commanders at the Air Force Base sent warning notices to colleagues at the country’s two other nuclear missile command centers, as well as the to the National Military Command Center in Washington, and President Obama was notified. 97 percent of Cubans live without the Internet

As the World Turns turns off
Subscribe to our newsletter