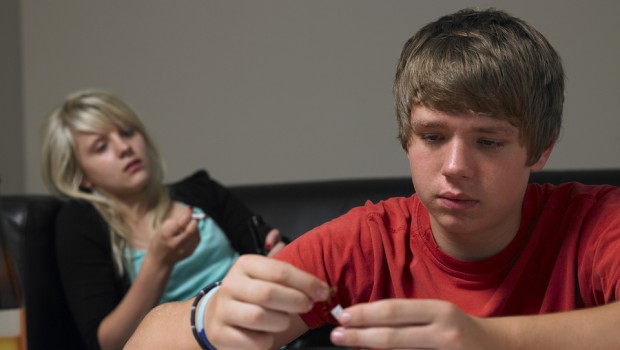 Alcohol consumption and smoking by Canadian teens have reached all-time lows, but the recreational use of opioid painkillers by youths continues to grow, according to a large ongoing study in the province of Ontario. 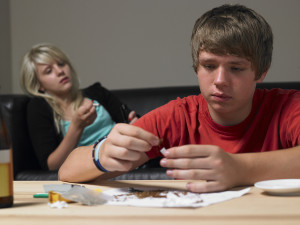 The survey of over 10,000 middle and high school students found that one out of eight youths reported taking a prescription opioid pain medication recreationally in the last year. The majority said that they got the drugs from home.

The Ontario Student Drug Use and Health Survey is Canada’s longest-running study of alcohol and other drug use by youth, and one of the longest-running surveys in the world. It includes students in grades 7-12 in the Toronto metropolitan area and across Ontario.

Students in Toronto and western Ontario were more likely to abuse opioid prescription pain medication than the rest of the province (15% vs. 13%), while students in the more rural north were the least likely abuse prescription opioids (7%).

In addition to the increased use of painkillers, about 10% of the students reported using over-the-counter cough medication to get high. Another 1% reported using stimulant drugs (used to treat attention deficit disorder) without a prescription.

Overall, about one in six high school students reported having symptoms of some type of drug problem.

Most alarming to researchers was the number of students driving while impaired. About 18% of students reported being a passenger in a car driven by someone who had been drinking alcohol. Another 4% admitted driving a vehicle within one hour of consuming two or more drinks.

Marijuana smoking and driving levels were even higher. One in ten students reported driving a car within one hour of smoking cannabis. Fourteen percent reported being a passenger in a car where the driver had been using drugs.

“The number of students who report using cannabis and driving has remained the same in recent years which tells us that students do not take the potential dangers of driving while under the influence seriously,” said Dr. Robert Mann, principal investigator for the survey and a senior scientist at Centre for Addiction and Mental Health (CAMH).

“The public health messages around the dangers of drinking and driving seem to have had an impact on our youth but the same can’t be said for cannabis use, which is worrisome.”

For the first time the survey asked students whether they had used synthetic cannabis, commonly known by street names, “K2” or “spice.” About 2% of students said they had tried the drug.

“These new numbers give us some insight into the use of alternative and emerging drugs among young people,” said Dr. Hayley Hamilton, CAMH Scientist and survey co-investigator.

“We see that while cannabis use among students is holding steady since our last survey at around one quarter of students, this new synthetic form has emerged and we will want to track its prevalence in future surveys. The same holds for smoking – while the rate of students smoking has leveled off over the past few years, we see that youth are still smoking cigarettes and tobacco, but in alternate ways.” 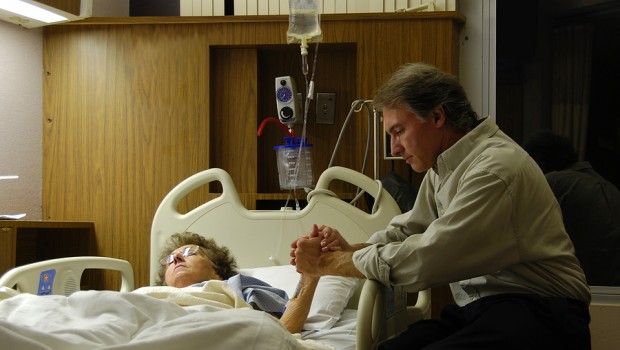 NYC to Limit Painkillers in Hospitals 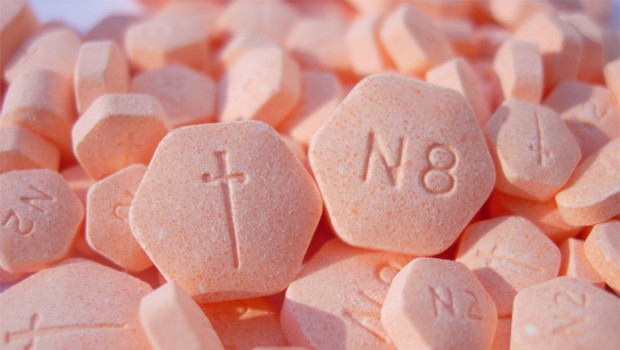 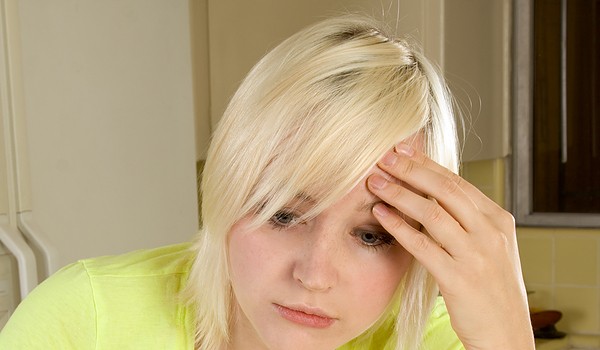 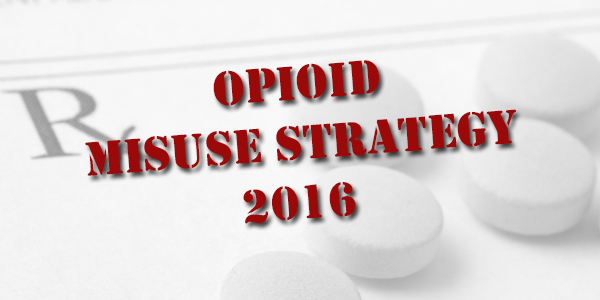 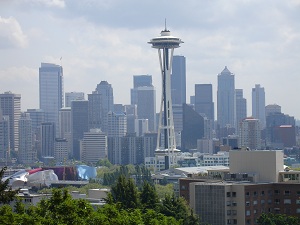 These surveys are remarkably inaccurate, I know tons of people who said that they tried things that they never tried when I was I high school.