Most Americans who suffer from the chronic pain of fibromyalgia delay seeking treatment because they’re worried they’ll be perceived as “faking” the disease or simply “complaining.” A survey by the American Osteopathic Association (AOA) also found that fibromyalgia patients typically endure three years of symptoms and visit at least three different doctors before being accurately diagnosed.

Fibromyalgia is a complex disorder that affects over six million Americans, most of them women. Symptoms include chronic pain, muscle aches, moodiness, fatigue and difficulty sleeping. There is no known cure for fibromyalgia and – as the survey found — the condition is often misunderstood. One in three Americans have never heard of fibromyalgia (18%) or do not consider it a disease (13%). The AOA conducted the survey to help launch a public education campaign called “Living a Full Life with Fibro.”

The online survey of 400 adults with fibromyalgia found that many delayed getting a diagnosis or treatment because:

Although hesitant to see a doctor, nearly nine in ten fibromyalgia patients (89%) said they would be extremely or somewhat willing to try a new treatment. Many have tried a variety of methods to deal with their pain and other symptoms:

About half have also tried physical therapy, massage or alternative therapies to lower their stress levels.

“Fibromyalgia is a multifaceted condition that impacts each patient differently. However, the most important step to living an active life with fibromyalgia is finding the right physician,” said Jennifer Caudle, DO, an AOA board-certified family physician in Philadelphia and an assistant professor at the University of Medicine and Dentistry of New Jersey.

But finding the right physician isn’t always easy. The survey asked fibroymalgia patients how many doctors they saw before they were diagnosed with the disease:

Asked what they would do more often if they did not have fibromyalgia, 8 out of 10 patients said they would sleep through the night and exercise. About half would work and travel more often or spend more quality time with friends or family. 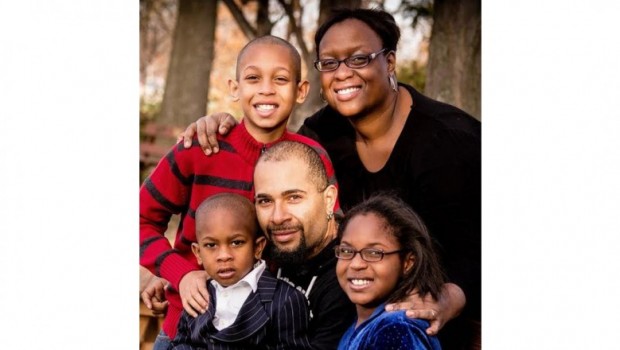 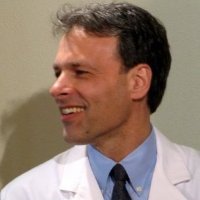 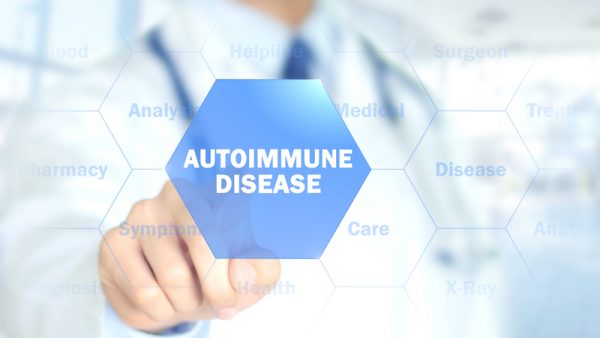 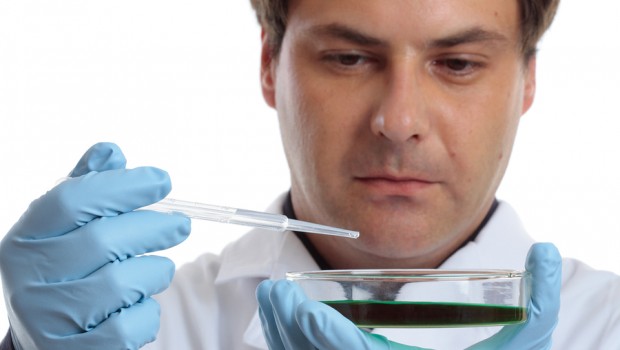 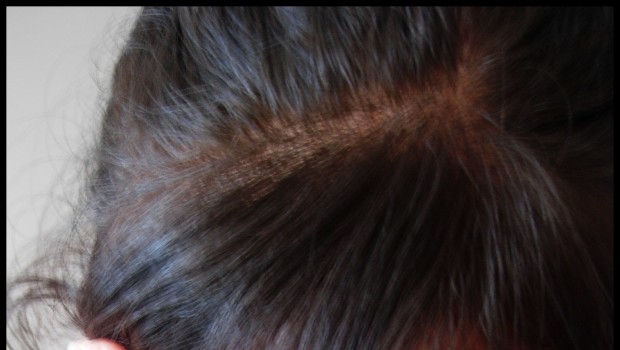 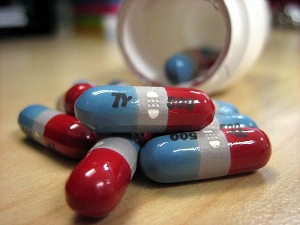 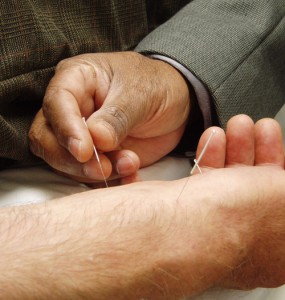 You Messed with the Wrong Mom!
newest oldest
Karol DeFiore

I have had RSD/CRPS For 12yrs now and I have seen Many Drs, I have tryed everything there is to help the pain. I have many Frinds and Family that have been told they have Fibromyalgia, in oone case that has just happened recently. My Aunt Was told for years that she has Fabbromyalgia for years. Now they tell her its CRPS, Well any one of us can see that fibromyalgia is RSD/CRPS..
The Dr or whomever came up with fibromyalgia Realy should of read the information of RSD/CRPS I can get so many ppl that see thing the same way. What they need to do is drop fibromyalgiaand call it what it is
RSD/CRPS… Thank you for takeing the time to listen to what I say and feel..
Thanks Again Karol DeFiore