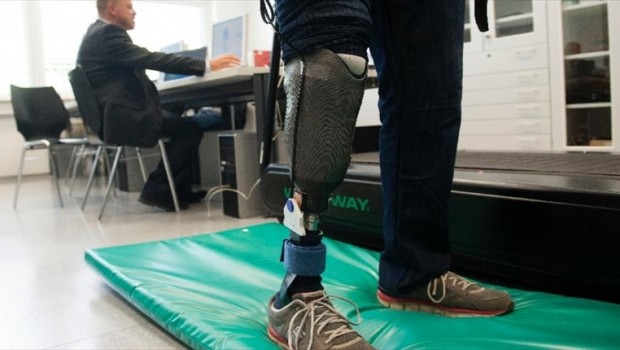 If you know an amputee - he or she has a story.

Their story may not be just about how they lost their limb but what has happened since.

And chances are that story will involve something called “phantom limb pain - which according to the Amputee Coalition, is something that four out of five amputees experience.

Although the limb is no longer there, the nerve endings at the site of the amputation continue to send pain signals to the brain that makes it think the limb is still there

That’s why a new device designed in Austria by Professor Hubert Egger at the University of Linz in northern Austria is making news.

He has developed a prosthetic leg that has restored the sense of feeling of an amputated leg while simultaneously eliminating phantom limb pain.

The design is part of a 2-step procedure which requires the transplantation of nerves from the foot of the limb that is being amputated, into the thigh of the leg where the lightweight prosthesis is fitted later.

Once healed, the prosthetic relays information through the prosthetic, to the “foot” nerves in the thigh. This tells the brain that there is a foot, and what that foot is doing – recreating the sensation of feeling by completing a circuit of information from the foot to the brain.

The first recipient of the device, Austrian amputee Wolfgang Rangger, has been wearing it for 6 months.

“It feels like I have a foot again. I no longer slip on ice and I can tell whether I walk on gravel, concrete, grass or sand. I can even feel small stones,” said Rangger.

Aside from restoring a sense of feeling, the prosthesis has also eliminated the phantom pain experienced by the Rangger, when using previous prosthetics.

According to Rangger, “I was barely able to walk with a conventional prosthesis, didn’t sleep for more than two hours a night and needed morphine to make it through the day.”

Egger explains, “The amputation is often tied to a traumatic experience like an accident or illness, and the mind keeps reliving these memories.” He describes it as the brains frantic search for the missing limb – the longer the limb is missing, the more frantic the search. By reuniting the brain with real information from the nerves of the limb, the brain can stop searching.

“People with amputations aren’t patients in the traditional sense, they aren’t sick – they’re just missing a limb,” said Egger. “The sensors tell the brain there is a foot and the wearer has the impression that it rolls off the ground when he walks. All things considered, the procedure is a very simple one given the results.” 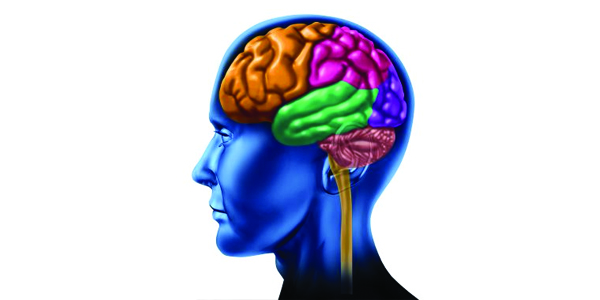 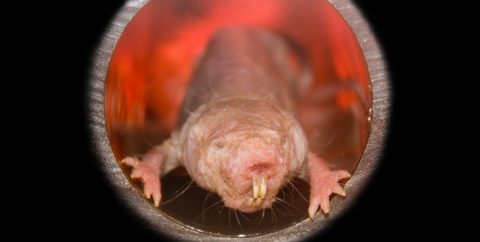 Why the Naked Mole Rat Feels No Pain 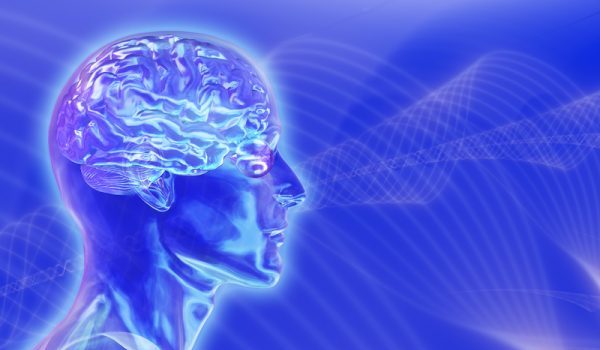 “Tune the Brain” to Alleviate Pain