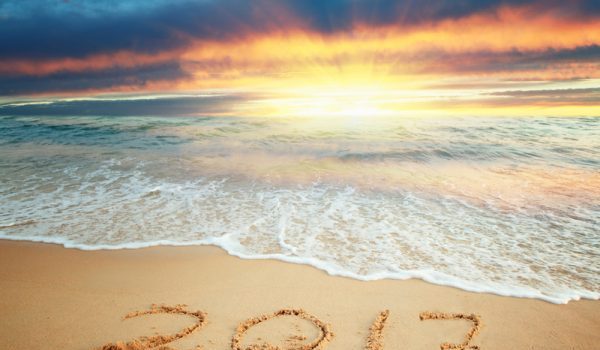 This week, I spent a few hours sifting through online media archives to compile my annual list of the top fibromyalgia news. As in previous years, 2017 brought a mix of good news and bad news.

I think the highlight of the year was when our community shared the spotlight with Lady Gaga last fall after she officially acknowledged her fibromyalgia diagnosis.

And, of course there are themes that carry over from year to year: the ongoing assault on opioids and the slow drip, drip, drip of fibromyalgia research.

Let’s all hope for greater breakthroughs in 2018!

Without a doubt, the biggest stir in the fibromyalgia community last year was Lady Gaga’s fibro diagnosis. The announcement was made as part of the publicity for her new Netflix documentary, “Five Foot Two.” The film received mixed reviews in the fibro community. Some are disappointed fibromyalgia wasn’t even mentioned in the documentary; others are happy that such a mega star may bring greater awareness to a much misunderstood condition.

Shortly after her diagnosis announcement, Lady Gaga cancelled her European tour due to “severe physical pain.” Later this year, she will start a residency at the MGM Park Theater in Las Vegas. Some have speculated she may be moving her performances to Vegas because of her health issues.

Lady Gaga’s diagnosis definitely helped to shine a light on fibromyalgia - so much so, in fact, that fibromyalgia was named to 2017’s list of most mispronounced words.

The company also announced it will try to identify disease-specific gene markers in patients who have tested positive for fibromyalgia using EpicGenetics’ FM/a blood test. The goal of the study is to survey the genes of 250,000 fibromyalgia sufferers in hopes of finding common patterns among them.

In December, Illinois-based biopharmaceutical company Aptinyx announced it had secured financing to move forward with clinical trials on several therapies, including NYX-2925, a potential treatment for fibromyalgia and neuropathic pain. The company is currently conducting a phase 2 trial involving 24 fibromyalgia patients to see if NYX-2925 will reduce central pain processing markers.

In July, drugmaker Daiichi Sankyo announced mirogabalin failed to meet its pain-reducing goals in clinical trials. Mirogabalin is chemically similar to Lyrica, the first FDA-approved fibromyalgia drug, but was supposed to be more effective and cause fewer side effects.

Last fall, drugmaker Pfizer gained FDA approval for Lyrica CR, an extended-release formulation to treat shingles and diabetic peripheral neuropathy. It was not approved to treat fibromyalgia, but will certainly be prescribed “off label” by some physicians.

Generics of the original Lyrica formulation could hit the market as early as this year, so the approval of Lyrica CR will help prop up Pfizer’s revenues.

The war on opioids continues

The U.S. government continued its assault on opioids during 2017, prompting more physicians to stop prescribing the drugs for chronic pain. As a result, many patients have been left without the drugs they depend on for daily functioning.

In August, President Donald Trump declared opioid abuse as a national emergency. He revisited the issue during a speech in October, but gave few specifics on how to address it.

In November, the Drug Enforcement Administration announced it would cut the opioid supply by 20 percent in 2018. That is on top of an already hefty cut in 2017.

The feds also continue to vilify cannabis, which could be a viable alternative for chronic pain patients.

There were no major breakthroughs in fibromyalgia research during 2017, but there were some findings to push our understanding forward.

At Massachusetts General Hospital, Dr. Anne Louise Oaklander has been researching the connection between fibromyalgia symptoms and small fiber polyneuropathy. (I’ll have a full article on this soon!)

Dr. Jarred Younger’s neuroinflammation lab at the University of Alabama at Birmingham has been studying if fibromyalgia symptoms may be linked to immune system dysfunction.

And as always, there were the same-old-same-old exercise studies. You can read about a couple of them here and here.

Now it’s your turn: What are you looking forward to in 2018? Share in the comments! 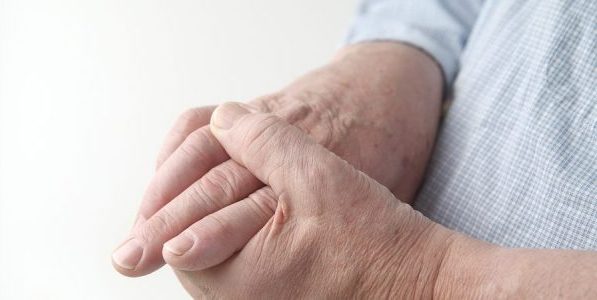 Fibromyalgia and Food - The Topic of a New Book 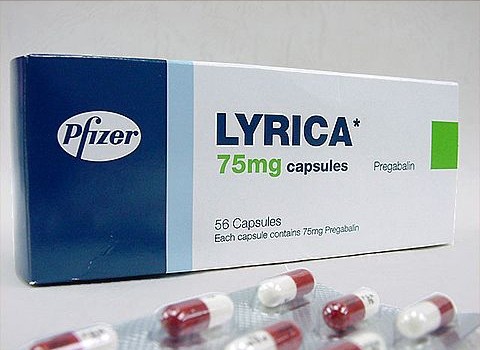 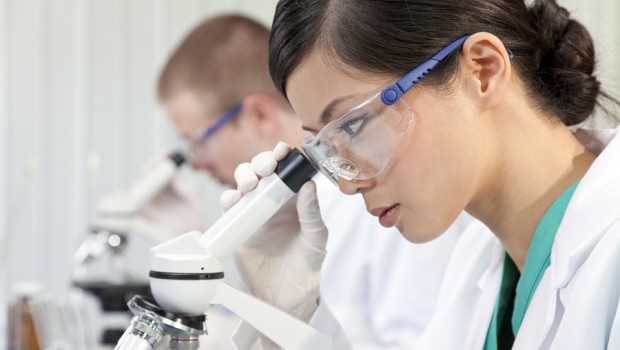 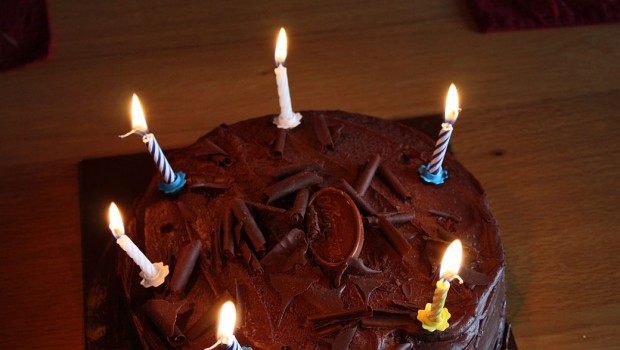 I love your articles. Thank you for your time and information.

Looks like the only option left for conic severe pain patients is,suicide.

I am looking forward to getting the heck out of this [edit] up country in 2018.
I will go to a country where people in chronic pain are not experimented on like lab rats and tortured to the point of suicide.
You were a great country once, not any more.
Goodbye and good riddance USA!!!

Because of the antiopoid climate in today’s society the only thing I can look forward to in the coming year is untreated pain, lower abilities because of pain and more bs spread by politicians on the evils of opiates! Pretty sad when hope is gone and previously treated pain issues are no longer treated *sigh*

Do you know anything about Dr Prodgeon and his study ?
Famvit snd Celebrex ?
Thank you

This sobering article does not contain good news but it is worth reporting because it was co-authored by Professor Fred Wolfe, the lead author of the 1990 & 2000 ACR Classification Criteria for fibromyalgia: https://www.fmperplex.com/2016/12/07/75-of-persons-in-the-general-population-diagnosed-with-fibromyalgia-dont-have-it-but-it-is-worse-than-that/