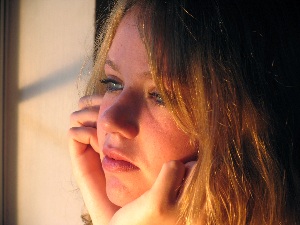 Researchers have found that a painkiller widely used to treat headaches can also help mend emotional pain from a broken heart. That surprising discovery emerged during a study by neuroscientists at the University of California, Los Angeles (UCLA). Researchers were looking at brain scans of people who experienced social rejection when they realized how similar they were to scans of people who were in physical pain.

“We were sitting next to each other and noticed how similar the two brain images looked,” said Naomi Eisenberger, an assistant professor of social psychology at UCLA and the author of a new report published in Current Directions in Psychological Science, a journal of the Association for Psychological Science.

To test their theory, Eisenberger and her colleagues conducted a three week trial. Sixty-two people were told to take paracetamol, the active ingredient in Tylenol, or a placebo. Then they were asked to record how they felt every night. Those who took 1,000 milligrams of the painkiller, or two tablets, showed a “significant reduction in hurt feelings” compared to those taking the placebo.

Eisenberger was surprised by the results. “It follows in a logical way from the argument that the physical and social pain systems overlap, but it’s still kind of hard to imagine,” she says. “We take Tylenol for physical pain. It’s not supposed to work on social pain.”

She does not recommend taking painkillers to ease the symptoms of social pain. “I think it’s probably there for a reason - to keep us connected to others,” Eisenberger noted. “If we’re constantly numbing the feeling of social rejection, are we going to be more likely do things that get us rejected, that alienate us?”

“Rejection is such a powerful experience for people,” says Eisenberger. “If you ask people to think back about some of their earliest negative experiences, they will often be about rejection, about being picked last for a team or left out of some social group.” 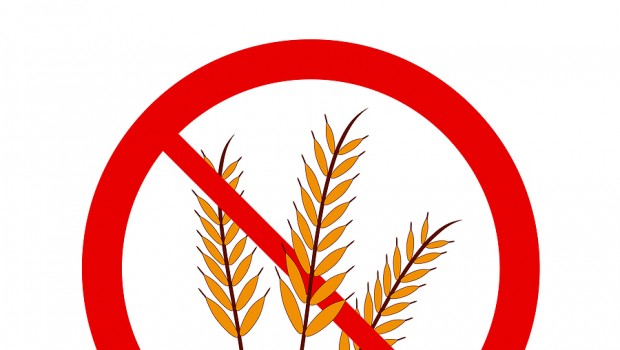 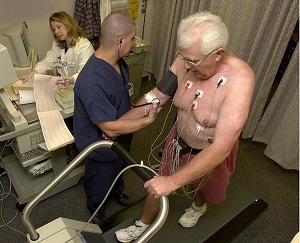 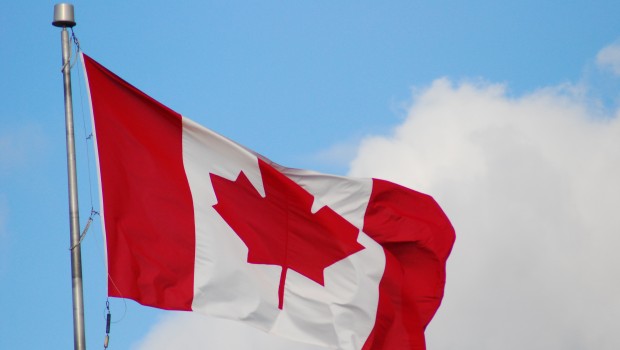 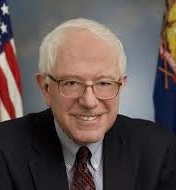 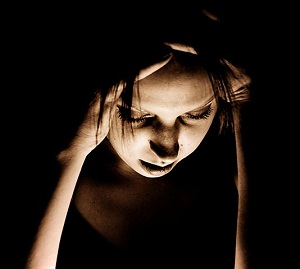 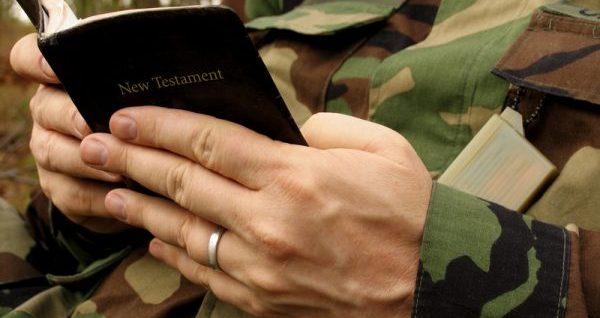 Can God Help in the Fight Against Chronic Pain?
Subscribe to our newsletter