While there are still no studies conducted in the United States regarding the effectiveness of medical marijuana for treatment of chronic illnesses like chronic pain, researchers in Canada are increasing their research work.

Cannabinoids are a modestly safe and effective treatment for chronic non-cancer pain, according to the results of a systematic review of randomized controlled trials published in the Journal of Neuroimmune Pharmacology.

Researchers conducted a systemic review of 11 placebo-controlled trials conducted from 2010 and 2014 investigating cannabinoids and chronic pain.

“We conclude that it is reasonable to consider cannabinoids as a treatment option in the management of chronic neuropathic pain with evidence of efficacy in other types of chronic pain such as fibromyalgia and rheumatoid arthritis as well,” the authors from Dalhousie University, Halifax, Canada, and the Hospital for Sick Children, University of Toronto, Toronto, Canada, wrote.

“Of special importance is the fact that two of the trials examining smoked cannabis demonstrated a significant analgesic effect in HIV neuropathy, a type of pain that has been notoriously resistant to other treatments normally used for neuropathic pain. In the trial examining cannabis based medicines in rheumatoid arthritis a significant reduction in disease activity was also noted, which is consistent with pre-clinical work demonstrating that cannabinoids are anti-inflammatory,” they added.

Cannabinoids are a class of diverse chemical compounds that act on cannabinoid receptors in cells that repress neurotransmitter release in the brain. The most notable cannabinoid is the phytocannabinoid tetrahydrocannabinol (THC), the primary psychoactive compound of marijuana.

Medical cannabis, or medical marijuana, refers to the use of cannabis and its cannabinoids to treat diseases and disorders, like chronic pain.

The lack of scientific study on the use of marijuana to treat chronic pain (and other conditions) is tied to the fact that the federal government still has designated marijuana as a Schedule 1 drug  “with no currently accepted medical use”.

One pain physician, who wished not to be identified,  echoed a theme we’ve heard from dozens of people over the last year.

“It’s time that the government move forward and encourage scientific study of marijuana which, anecdotally has given many people relief.” 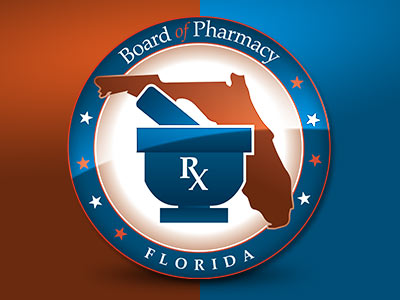 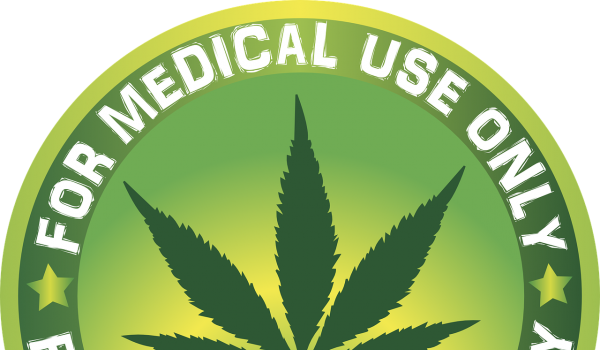 Who is the study conducted by? What is the scientific reliability? Who has been given permission to study a Schedule ! drug? What reliability mechanisms were used to determine grade and consistency?

Bring on the medicinal marijuana! I know I’m ready for it! I have emailed my Governor multiple times here in Nebraska and each time I receive an email back from him it’s always a big fat NO!

I will continue the fight here in Nebraska until it is finally legalized here!

When all else fails for me, I have no problem smoking marijuana and it takes away my pain in a matter of minutes! I truly don’t think we need more research. There is plenty out there right now! If it doesn’t get approved here then I think I will be moving to a state where it is legal. That is how desperate I feel when my pain gets out of control.