China may soon lead the world in mobile phone innovation.

A technology pioneer and enterpreneur says that China could soon lead the world in cellphone and mobile internet technology and innovations.

He is Dr Lin Yu, the founder and CEO of NetQin Mobile Inc, who was speaking at the World Economic Forum Annual Meeting 2011, which was held all last week in Davos, Switzerland.

Dr Lin, who is a pioneer in mobile security services, was the only Chinese entrepreneur on the panel of distinguished officials and academic leaders from China. He raised his ideas in an interactive discussion of “What does the world really need to know about modern China?”

Dr Lin suggested the entire world should “think in new ways” about the needs of mobile users for security and privacy, in light of the growth of the mobile communications market, especially in China. He said, “NetQin has always aimed to deliver innovative solutions, and intends to remain a pioneer in this space.”

Doctor Lin provided his perspective on Internet business opportunities and challenges, explaining that, “In China, the Internet has completely changed people’s lives. Today there are more than 300 million internet users in China. This large population of Internet users has helped to fuel many of today’s successful Internet companies.”

He said he believes the mobile Internet will bring even more business opportunities to China, since we are seeing the rapid expansion of various devices being connected to the mobile Internet, These include not only smart phones, but also tablets, mobile Internet television and home appliances, and mobile healthcare sensors.”

Dr Lin also shared his insights on mobile technology and investment opportunities, “More and more innovations are being made in China in the field of mobile Internet. There are four key factors for innovation, including new industry requirements, talented scientists and engineers, available venture capital, and an overall spirit of entrepreneurship.”

“Today,” he said, “we see these same factors within China. And since China is the largest mobile phone market (cellphone market) in the world, we have the capability to become the leader in mobile innovation.”

The Annual Meeting of the World Economic Forum provides a rethinking of our systems, and exploration of strategies and solutions. For more than four decades, its yearly meeting has provided leaders from industry, government, academia, civil society and the media with an unrivalled platform to shape the global agenda and catalyze solutions at the start of each year.

Participants at this invitation-only event have the chance to connect with people they don’t know, who challenge the way they think and act.

NetQin was selected by the World Economic Forum in September last year as a Technology Pioneer for 2011, making NetQin the first Chinese company to be so honored for its innovation, transformational technology, leadership and substantial long-term impact on businesses and society.

Founded in 2005, backed by GSR, Sequoia, Fidelity, Ceyuan, HTC, Qualcomm and Mediatek, NetQin Mobile Inc is a global leader in mobile security and productivity, delivers proven mobile security solutions based on a cloud-computing model, including anti-virus, anti-malware, anti-spam, privacy protection, data backup and recovery, as well as data management - to more than 60 million users in more than 200 countries and regions worldwide - to protect them against mobile security threats. 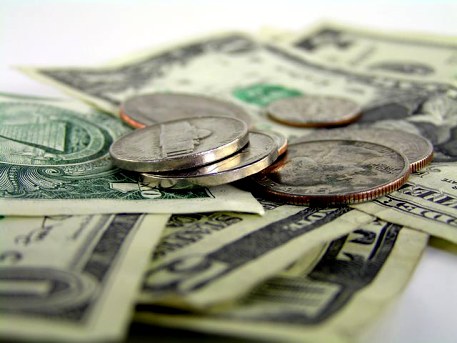 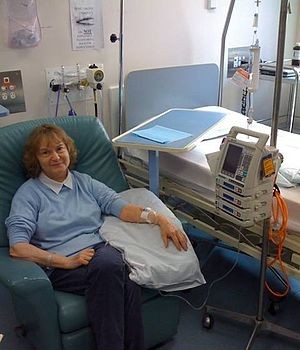 New therapy to stop nausea and vomiting from chemotherapy 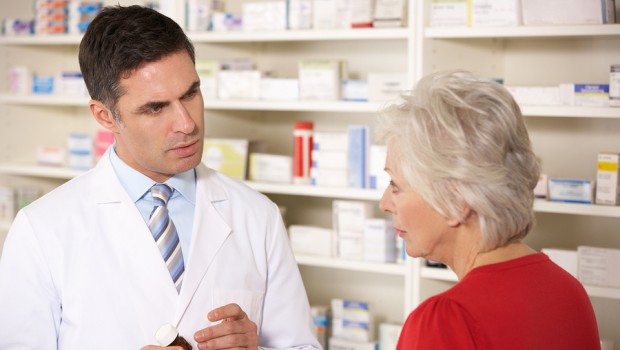 Ask the Pharmacist: What Will Hydrocodone Rescheduling Mean for Pharmacies?
Canada overtakes the US for ‘most-respected country’ branding
Try a Chinese BBQ turkey this Thanksgiving
Concerts for the Coast help Alabama beach towns
Houghton Mifflin Harcourt and First Book donate $100,000 worth of new books to schools in need
Subscribe to our newsletter