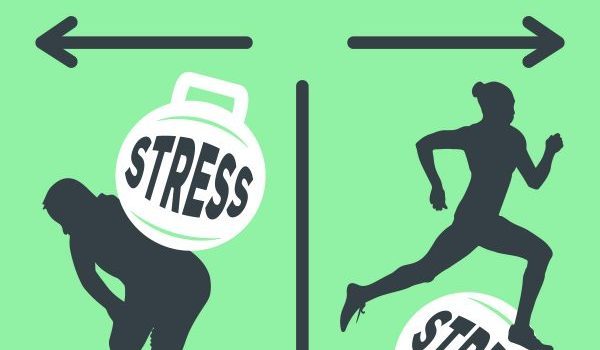 Walter Cannon first described the “Fight or Flight” response in the 1920’s. He noticed that when we think there is a threat, our body quickly responds to survive. Stress is primarily a physical response. When stressed, the body thinks it is under attack and switches to ‘fight or flight’ mode, releasing a complex mix of hormones and chemicals such as adrenaline, cortisol and norepinephrine to prepare the body for physical action. This causes a number of reactions, from blood being diverted to muscles to shutting down unnecessary bodily functions such as digestion.

Through the release of hormones such as adrenaline, cortisol and norepinephrine, the caveman gained a rush of energy, which prepared him to either fight the tiger or run away. That heart pounding, fast breathing sensation is the adrenaline; as well as a boost of energy, it enables us to focus our attention, so we can quickly respond to the situation.

In the modern world, the ‘fight or flight’ mode can still help us survive dangerous situations, such as reacting swiftly to a person running in front of our car by slamming on the brakes.

The challenge is when our body goes into a state of stress in inappropriate situations. When blood flow is going only to the most important muscles needed to fight or flee, brain function is minimized. This can lead to an inability to ‘think straight’; a state that is a great hindrance in both our work and home lives. If we are kept in a state of stress for long periods, it can be detrimental to our health.  The results of having elevated cortisol levels can be an increase in sugar and blood pressure levels, and a decrease in libido. (Stress Management Society)

Welcome to CRPS. They tell me that our “Fight or Flight” systems are broken. This explains the excessive sweating, the unpredictable heart rate, the inability to control our own body temperatures, the keen sense of smell/taste/hearing. Gosh how we HATE that enhanced hearing!

Allow me to play on words for a moment. This “fight or flight” term gets me thinking. Broken? I may be bent, but I am not broken! I FIGHT every single day. I fight as I get dressed, carefully choosing clothing that will not hurt me. I fight as I select anti-inflammatory foods. I fight to make my body cooperate with me as I try to exercise, which is never easy. I fight my insurance company and my own government. I fight for treatments, for equal rights, for parking spaces, for adaptive equipment. I fight for awareness, for understanding, for empathy. I am always fighting!

On the flip side of this…I PROMISE you that I am a flight risk as well. I have and will flee from every practitioner that tells me that they cannot help me. I will fire every doctor that says they are out of options. I will run from anyone that seems shady and appears to be interested in profits instead of my well-being. I will take flight away from anything and anyone that is not on my path to recovery. Yes, my sense of FLIGHT is in full force because I intend to thrive and survive!

Fight or flight? Thought provoking. I say both. 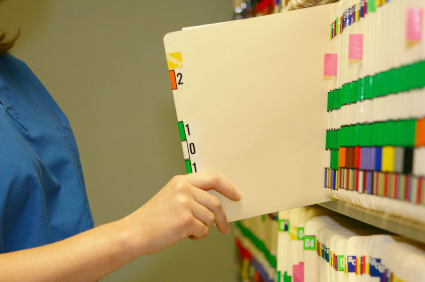 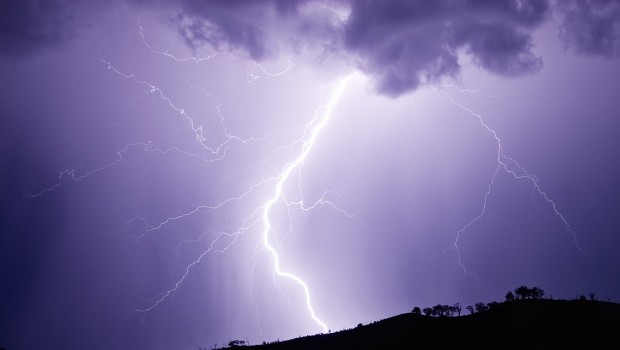 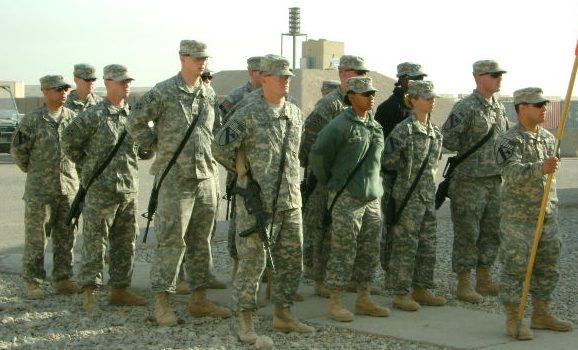 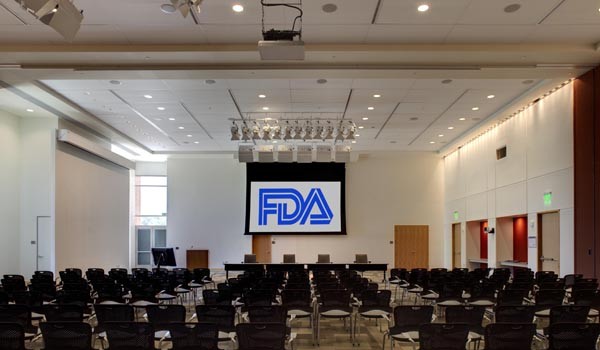