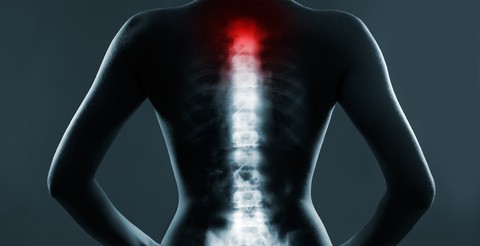 A headline in the well-respected UK publication, The Telegraph, says “Cure for chronic pain found: World’s first patient fitted with permanent spinal cord implant” and that’s got National Pain Report a bit miffed.  False hopes are-a-plenty among new treatments and “cures” for people suffering in chronic pain, and it’s irresponsible to lead sufferers into thinking that their pain will magically go away with a new advance.

So, what’s so groundbreaking with this new technology that a major global publication would say it’s a “cure for chronic pain?”  Well, let’s start with this: It is a spinal cord stimulation system.  It treats chronic pain in the same fundamental way other SCS systems do, in that it delivers electrical current to the spinal cord, which modulates the pain signal before it reaches the brain.

The technology, called Evoke, was developed by Saluda Medical, an Australian medical device company. The company claims that it has overcome a major weakness of other SCS technologies.  The company says those weaknesses are that electrodes in conventional SCS systems move when the patient moves, and that means the location of the spinal cord that is receiving stimulation changes.  They say this movement can cause unpleasant or uncomfortable sensations.

Back to the headlines.  The first patient was implanted with the new technology in Australia this week.  His name is Joe Grewal, and he’d suffered from back pain for 30 years. He stated his pain levels dropped from an 8 to a 2 or 3 (on a 10-point scale).  This level of benefit is hardly “a cure,” and is consistent with reports from people who use other SCS systems.

The Telegraph quoted Dr. Charles Brooker – the person who programmed the implant – as saying:

“[The new] machine can adjust itself to produce whatever set level the patient wants, and that’s a big advance because previously, whenever people moved or their heart was pulsating, various things would make the electrical signal waver up and down quite significantly and they would get shock sensations and not be able to live their lives effectively in many cases.”

The reality is that there is a new SCS technology that has been implanted in one person and broad-based clinical trials are just now getting underway.  The device has yet to be proven safe and its efficacy has yet to be proven.  That’s a far cry from a “Cure for chronic pain.”

Shame on you, The Telegraph. 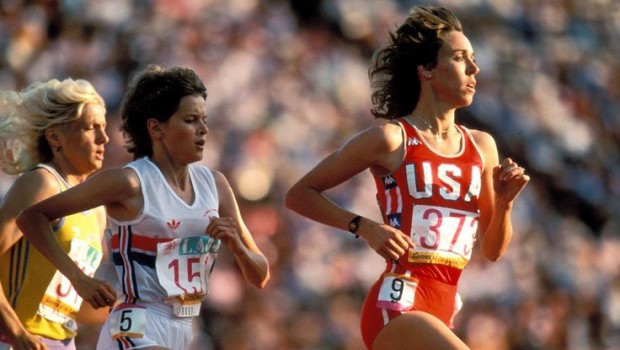 I hope they really find the cure soon. The back pain is probably the most overlooked pain in the world.

I started going to a new PMD 2 years ago. One day I vaguely mentioned that I’d like to have a TENS unti. My PMD said that the office would call me when it was there (about 10 days). I’d used a myriad of TENS units over the years. ALL of them seem to be a POS compared to my EMP! I LOVE IT! Quality CANNOT be beat! I look forward to receiving my monthly supply of electrodes, skin prep bottles, lotions, rechargeable batteries, bifurcating wires, etc! And yes, my ins co pays 100% after my deductible.﻿

Do we have a cure for chronic pain?? Yes - It is at our fingertips.

The only organ system that can collect, store and radiate pain is the muscle system.
How do you know if you have a muscle dis-ease pain problem???
If you suffer without a solution to resolution for your pain? Think muscles.
If your pain is invisible to the naked eye and technology? Think muscles.
If someone told you that your pain is in the bone, joints, discs, cartilage, menisci, inflammation, hormones, nerves, you brain or the immune system and you are still in pain. Think muscles.

The age old remedy recipe to remove pain=cure:
The muscle system is the most neglected, overlooked, denied, marginalized and abused system in the body. There are only 4 ways to assist in the natural healing of muscles. 1) You must engage in a self care program; wellness, sleep, yoga, range of motion exercises, traction, inversion, diet, stress management. 2) Outside the skin; manual labor into muscles Massage, spinal adjustments, formal traction, formalized range of motion exercises and active tissue release. 3) Inside the muscle; thin wire needle stimulation as per GunnIMS. 4) Inside the muscle; hypodermic needle stimulation as per Travell, Rachlin injections. The spectrum of needling are all based on Gunn-Cannon: myofascial Acupuncture, dry needling, wet stimulative needling. I one ignores a need, a cry for help, they will suffer in vain.

This combination of remedies put in a recipe will cure almost all of the pain that is in the muscle system.

While we are all hopeful for a cure for our chronic pain at some point in time, I always say that I do not believe anyone that can look me in the eye and tell me that they can cure my incurable disease.