A new study reports on the discovery of a phosphorylation event outside of the cell, which gives researchers a new avenue for targeting chronic and pathologic pain.

According to the researchers from Thomas Jefferson University, proteins must be in the right place and at the right time in the cell to function properly, and is even more critical in a neuron because of its complex tree-like structure, as well as, its overall function.

The researchers discovered how phosphorylation, which is a common type of protein modification, functions in a novel way to change the location of proteins that are critical for both the function of neurons and pathological pain.  Phosphorylation, it seems, can occur outside of a neuron and it impacts protein function, localization and the sensation of pain.

The research, which was in PLOS Biology, offers a potential new target for developing an alternative to existing pain management approaches.

“Although we have yet to discover the exact mechanism that causes this modification, this finding offers both a target for developing new treatments and a strong new tool for studying synapses in general,” said senior author Matthew Dalva, Ph.D., Professor and Vice Chair in the Department of Neuroscience in The Vickie and Jack Farber Institute for Neuroscience at the Sidney Kimmel Medical College, Thomas Jefferson University,

Pathological pain often comes from neuronal dysfunction, where pain is felt even when there is no identifiable cause, which results in what we know as chronic pain.

Researchers have shown that the NMDA receptor on neurons plays a central role in pathologic pain, but it’s also important in many other neurological processes such as memory and learning, which makes it difficult to target with drugs.

“Because the protein modification that initiates nerve sensitivity to pain occurs outside of the cell, it offers us an easier target for drug development,” says Dr. Dalva. “This is a promising advance in the field of pain management.” 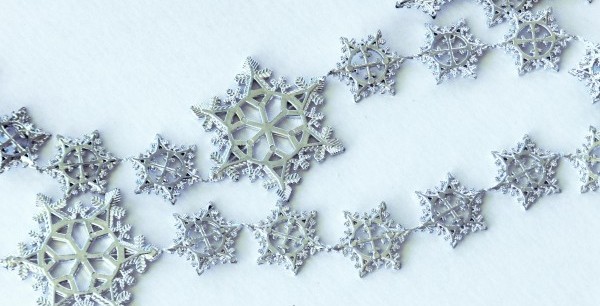 Is Chronic Pain Undertreated and Underrepresented? An Advocate Says Yes.

What to do About Denial of Care at the Pharmacy Counter 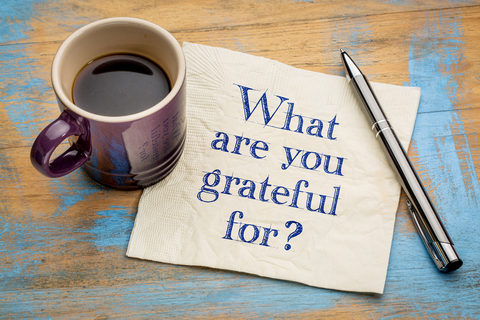 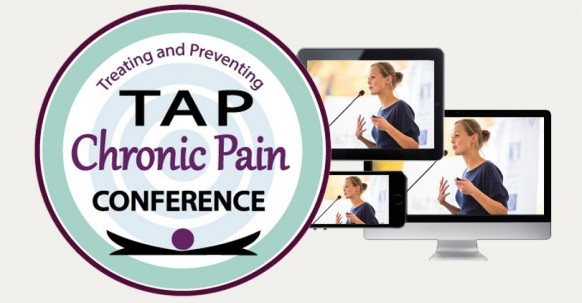 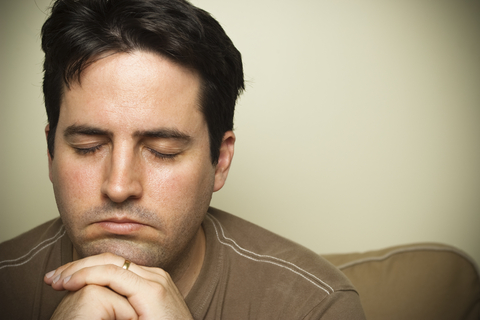 Research and “promise”, hopefulness of ending pain within a patient is great but, plunging a documented patient with pain, helpful treating for incurable pain with previously accepted sufficient treatment with medication to be unilaterally limited is beyond comprehension to all of us with continuous pain. Too little, too late, for may? I pray not.

Linda,
Here is a PubMed archive where an opioid was approved for chronic pain, This is a peer reviewed article. This means many other SMEs (subject matter experts weighed in and approved the article for print)
https://www.ncbi.nlm.nih.gov/pmc/articles/PMC4018705/
You have plenty of documentation in the form of MRI, surgical notes, etc.that you can send to your state medical board. Reach out to them for help. The state you live in has a website where you can report a clinic and doctor for malfeasance. You can do it anonymously as well.
Got to the website download the form and mail it 2 Day express by US mail. Pay for a signature that they got it.
Help will be on its way…hang in there.
Just be sure you have not failed any drug screens for non prescribed CII or CI medicines

My husband was diagnosed with Arachnoiditis in early March after having epidural and spine surgery for spinal stenosis in August 2016. Three months later he began having shock like pain and could not sit at all. He became bedridden for months and was told his condition was incurable and to seek pain management for help with his constant pain.
In April he was given stem cell treatment in Scottsdale Arizona by Dr. Malan.
after 6 weeks he began walking small amounts and little by little his strength is returning and he is not longer on opiates. He is currently walking a mile now and going to the gym to swim and do weights.
I hope others can get this help. It is making a huge difference in our lives and I pray everyone in pain can find help.

You think, really, chronic pain has no identifiable cause?

There are MANY chronic pain patients who can argue their pain is CAUSED BY SOMETHING TANGIBLE.

An 8 level fusion, IC,lots of things.

So many trials, tests and money spent on denying chronic pain and denying medication for chronic pain.

I need help bad.Osteoporpsis.7 broken vertebrae.broken ankle.both wrists and both hips.Such severe pain.I never sleep more than 3 hours.I am frantic.Almost suicidal. Canada.College said opiods not effective for chronic.Non cancer pain.That pissed me off and I want to fire bomb them all.Seems like federal inmates get better pain control!!At a point now.If that is true??? FRANKLY WILLING TO DO ANYTHING.I am only surviving I have no life!!!!!!