Endo Health Solutions (NASDAQ: ENDP) has greatly expanded a voluntary recall of its generic version of Vicodin because the painkilling tablets may be “super potent” and pose a health hazard.

Qualitest, Endo’s generic subsidiary, is recalling 101 lots of combination Hydrocodone Bitartrate and Acetaminophen 10mg/500mg tablets (generic Vicodin) due to potentially oversized tablets. One of the lots was recalled in September.

Altogether, about 900,000 bottles of the painkiller are being recalled. No deaths or problems have surfaced so far from people taking the drug. 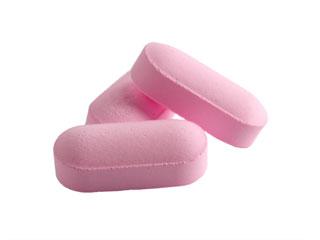 “The recalled bottles may contain tablets that have a higher than intended dosage of acetaminophen. Taking too much could result in liver toxicity, especially in patients using other acetaminophen-containing medications, patients with liver dysfunction or those who drink more than three alcoholic beverages a day,” Qualitest said in a press release.

Kevin Wiggins, a spokesman for Endo, told American News Report that the recall was expanded after four pharmacies reported “a small amount” of oversized tablets. In addition to the larger dose of acetaminophen, Wiggins said the tablets may also contain some extra hydrocodone, although acetaminophen was the primary concern because it is found in many other medications, such as Tylenol.

The recalled lots were distributed to wholesalers and retail pharmacies nationwide between February 20, 2012 and November 19, 2012, and includes product with the following NDC numbers and lot numbers beginning with the letter “C”.

The lot number can be found on the side of the manufacturer’s bottle. The affected pills are pink capsule-shaped tablets, with “3600” debossed on one side of the tablet and “V” on the other. They were manufactured at a Qualtiest facility in Charlotte, North Carolina.

Vicodin is a widely used painkiller prescribed for the relief of moderate to moderately severe pain.

An overdose of acetaminophen can potentially cause severe liver damage, at times resulting in liver transplant or death. Taking an overdose of hydrocodone could lead to an increase in the severity or frequency of side effects, such as sedation or respiratory depression.

Patients particularly at risk include the elderly, those who have severe kidney or liver impairment, or people who are also taking interacting sedating medications or certain antidepressants.

Endo ordered the initial recall of its generic Vicodin in September, because it also exceeded the weight specification and could contain potent doses of hydrocodone bitartrate and acetaminophen.

In 2011, Endo voluntarily recalled Hydrocodone Bitartrate and Acetaminophen tablets, along with Phenobarbital tablets, when several bottles were mislabeled.

Earlier this year, Endo was also involved in a recall of Excedrin products at a Novartis  (NYSE: NVS) plant in Lincoln, Nebraska.  Some of Endo’s opioid painkillers, which were manufactured by Novartis at the facility, may have been bottled with Excedrin products. That recall and other production problems led to the plant’s shutdown. 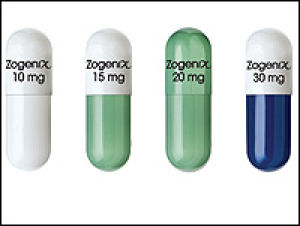 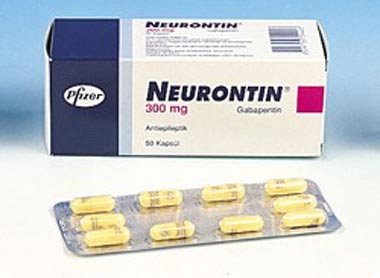 Pharma industry always trying to one up and then they take it too far….shame on them for not adequately testing this product. This is part of thr problem we have in this country with opioids, not the physicians who are trying to do good and actually help patients to be pain free.