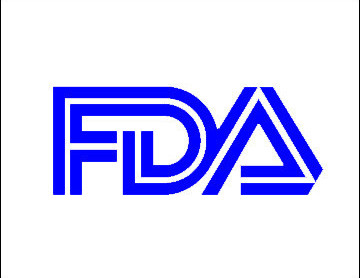 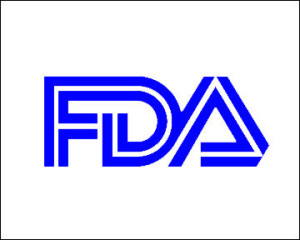 A government panel of pain experts has advised the Food and Drug Administration to reject Zohydro, a new and stronger version of hydrocodone, because of potential abuse of the painkiller. The vote was 11-2 with one abstention.

The vote was a major setback for Zogenix Inc. (NASDAQ: ZGNX) the San Diego based drug maker that developed Zohydro ER as an extended release capsule to treat moderate to severe pain. Trading of Zogenix stock was halted today in anticipation of the news.

The FDA’s final decision on Zohydro is expected by March. It usually follows the advice of its safety panels.

If approved, Zohydro would be the first pure hydrocodone painkiller sold in the U.S. All other forms of hydrocodone currently on the market are combined with lower-strength painkillers such as acetaminophen (Vicodin). About 47 million patients received prescriptions for hydrocodone products last year, according to the FDA.

“If approved and marketed, Zohydro ER will be abused, possibly at a rate greater than that of currently available hydrocodone combination products,” FDA staff reviewers wrote in a report this week to the Anesthetic and Analgesic Drug Products Advisory Committee. 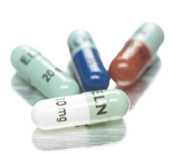 The report also noted five deaths among the 1,512 patients who were exposed to Zohydro during clinical trials. Four of the deaths do not appear to be directly related to Zohydro ER. The one that did was a patient who hoarded Zohydro capsules and then opened and ingested them all after completion of the study.

Combination versions of hydrocodone require dosing every 4 to 6 hours, while Zohydro could be taken just twice a day, if needed. Zogenix maintains fewer doses of Zohydro would be more convenient and safer because they don’t contain acetaminophen.

“Zogenix recognizes and appreciates that prescription opioid misuse and abuse is a critical issue,” said Stephen Farr, president and chief operating officer of Zogenix. “However, it is also important to remember that there is a documented patient need for an extended-release hydrocodone medicine without acetaminophen. We remain confident in the measures we have proposed to support safe use of Zohydro ER and are committed to continuing to work with the FDA through the review process to bring this treatment option to this specific patient population.”

Combination hydrocodone products are classified as Schedule III drugs. Because it is a more powerful narcotic, Zohydro would be considered a Schedule II drug and be subject to stricter controls on prescribing and dispensing.

Zogenix did not create a tamper-resistant formulation for Zohydro to prevent abusers from snorting or injecting the drug. In a conference call, company officials said they were working on a tamper resistant version, but it was a “few years” away. 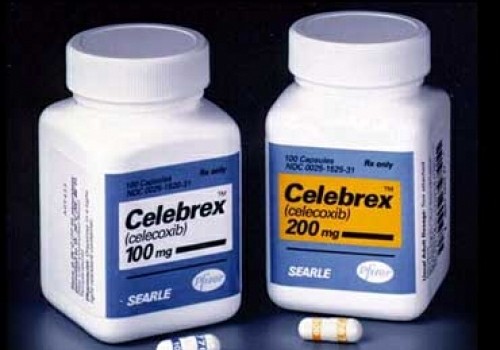 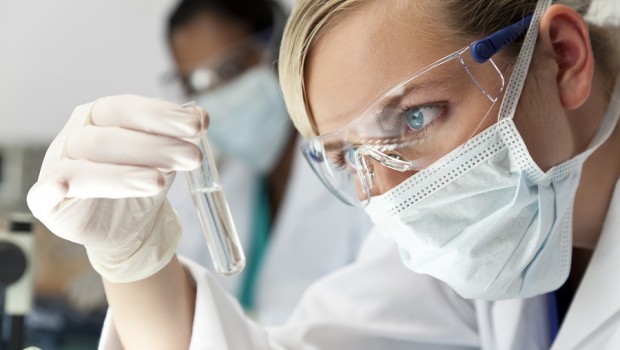 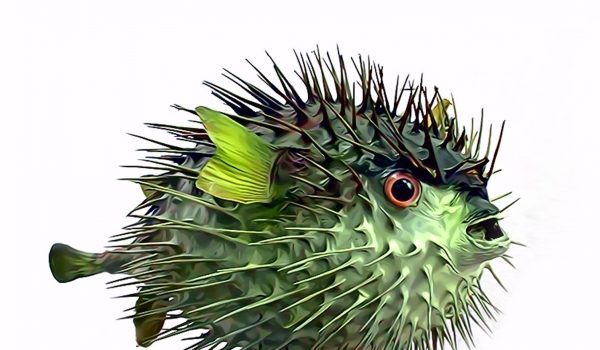 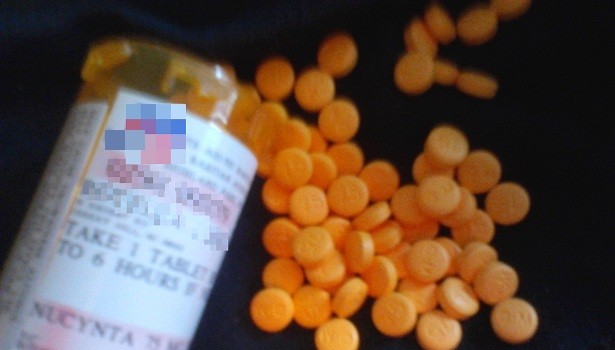 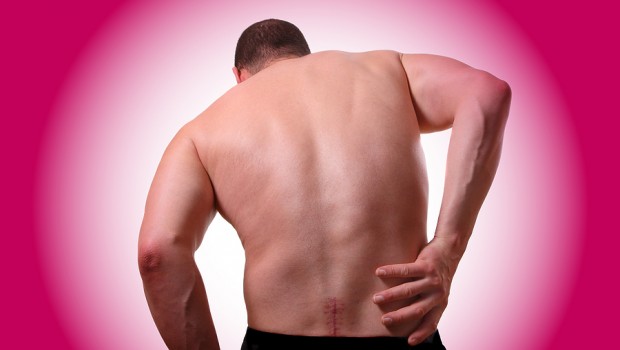 Interesting news for our partners