After years of patient advocates writing letters, submitting testimonies and attending meetings surrounding the discussion of naming biological and biosimilar products, the Federal Drug Administration (FDA) has finally released its Nonproprietary Naming of Biological Products Guidance for Industry. The detailed 15 pages outlines how the decision was based on a combination of factors, including the already established Biologics Price Competition and Innovation Act of 2009, public comments that were received on naming approaches and the agency’s recognizing the nation should be enhancing pharmacovigilance, or the practice of monitoring the effects of medical drugs after they have been licensed for use. 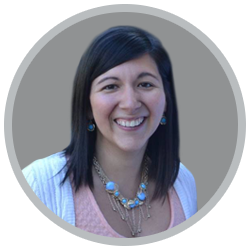 The FDA notes that its releasing of the naming guidance is just that: guidelines. Whether the suggestions will be implemented remains to be seen. The recommendations do not include interchangeable products, as the FDA is still considering the appropriate suffix format for those treatment options. The primary suggestion from the guidelines-which drug manufacturers, prescribers and patients will focus on-is the agency’s support for a distinguishable, randomized, four-letter suffix for naming biological and biosimilar products.

The FDA naming guidelines note that biological and biosimilar medications will use the product’s original proper name as the core name, along with randomly selected four-letter suffixes. One reasoning the FDA cited for randomized naming, as opposed to a memorable suffix, is to have a system in place that can efficiently track a specific product should adverse events be reported. Avoiding public confusion if a drug is sold to another company was another reason for the randomized suffix preference.

“While we understand the FDA’s reasoning for its naming guidelines—that randomized suffixes reduce the possibility of confusing name changes if drug licenses are sold from the original manufacturer—guidelines that favored recognizable names seemed more appropriate for the patient and physician,” said founder and president of U.S. Pain Foundation, Paul Gileno. “A memorable suffix has been largely supported by U.S. Pain and other patient advocacy groups, who felt that it would help the patient-physician relationship and overall treatment plan process to ensure the healthcare team and person receiving the medication knew exactly what was being prescribed and taken. However, I don’t necessarily see this as a complete loss for the chronic pain community, as my understanding of the guidelines is that they include the institutionalizing of a system that would cut down on existing patient stability issues. Only time will tell which naming preference will truly boost patient safety.”

Now that the naming guidelines have been released, one significant question the pain community may be asking is, how could nonproprietary naming help people living with pain? Found within the FDA’s naming guidelines is a section titled Ensuring Safe Use for Biological Products. According to the FDA, this nonproprietary naming resolution should help with inadvertent substitution.

“We realize that sharing the same proper name does have the potential to create accidental dispensing of a medication, resulting in unintended substituting a biosimilar product for a biological one,” noted associate director of state advocacy for U.S. Pain, Emily Lemiska. “That’s why U.S. Pain is cautiously optimistic. Hopefully the FDA’s release of its final biological and biosimilar guidelines will at least begin to address the issue of unintended consequences and related non-medical switching issues that currently exist in several states.”

“So many states do not have governing laws that protect people with chronic pain or mental illness conditions from being switched to an alternative medication despite its safety implications,” explained Lemiska, who belongs to several coalitions that support patient stability. “We hope the final FDA guidelines on naming biological and biosimilar products will prevent patients from receiving a product different from what was prescribed.”

According to Gileno, in an ideal situation the entire process by which a biological or biosimilar product is named, ordered, prescribed, dispensed and tracked should eliminate both inadvertent outcomes and patient-physician medication confusion. “I can certainly appreciate how randomized suffixes may have promising results for patients who wish to remain on the originally prescribed treatment without adverse reaction or interruption,” Gileno added. “But as some patients and physicians may not be familiar with the scientific characteristics of a biological or biosimilar product, it’s difficult to say if the randomized naming of suffixes will cause more or less confusion for a patient’s treatment plan.” 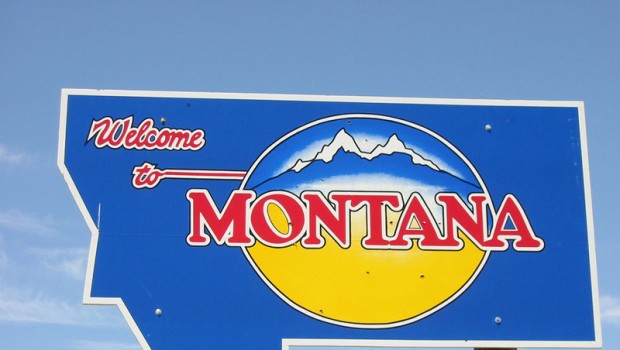 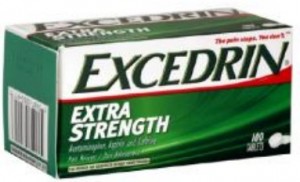 Chronic Pain Patient to CDC: “I AM NOT AN ADDICT”

I am sixty i have been taking my pain pills for many medically reason one like RA that fills like every bone in your body is broken.like most of mine have.i have taken them for ten years never asked for early refill or had to go up in streagth!what gives anyone to say how bad they hurt!go after the meth and heroine users and the drunk drivers!

Vague definition of a “biological”. This could mean anything from spinal cord stimulators to IV fluids. One would have to did deeper to find our the intended “scope” of this action.
I am sure it is vague for a reason.
I suggest it is a revenue generator pushed by some lobbyist.
I am on it.

Kind of tired of “guidelines”for my own good. People are dying to adhere to more guidelines.
Write your state officials
Write Congress.
Write the President.
Life is hard enough without more gov guidelines.