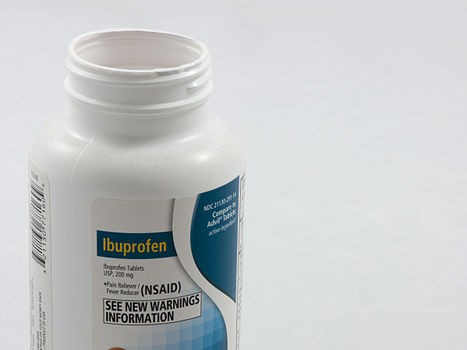 They’re among the most widely used pain relievers in the world, but a large new study published in The Lancet warns that high doses of non-steroidal anti-inflammatory drugs (NSAIDs) may increase the risk of heart problems by about a third.

After a review of nearly 650 clinical trials involving more than 353,000 patients, researchers found that NSAIDs doubled the risk for heart failure. People on high doses of the drugs also had up to four times greater risk for bleeding ulcers or other significant gastrointestinal problems.

People with existing heart problems or other risk factors had a higher risk of complications from NSAIDs.

“While NSAIDs increase vascular and gastrointestinal risks to a varying extent, our analyses indicate that the effects of different regimens in particular patients can be predicted, which may help physicians choosing between alternative NSAID regimens to weigh up which type of NSAID is safest in different patients,” said study author Colin Baigent at the University of Oxford, in England.

Widely used to manage pain, NSAIDs have been previously linked to an increased risk of gastrointestinal complications. A newer generation of NSAIDs — COX-2 inhibitors -were developed to reduce gastrointestinal side effects, but were also found to increase the risk of heart attacks and death.

In this study, researchers set out to investigate the vascular effects of traditional NSAIDs such as ibuprofen, diclofenac, and naproxen. The brand names studied were Celebrex, Vioxx, Arcoxia, and Prexige.

“Three per thousand per year sounds like it is quite a low risk, but the judgment has to be made by patients,” said Baigent.

“So if you’re a patient and you go and sit in front of your doctor and discuss it, you are the one who should be making the judgment about whether three per thousand per year is worth it to allow you, potentially, to go about your daily life.”

Researchers found that high doses of ibuprofen significantly increased major coronary events but not major vascular events, while naproxen did not increase either.

In an accompanying commentary, Marie Griffin, MD, of Vanderbilt University Medical Center wrote that although the study offered “considerable certainty about major vascular risks” caused by high doses of NSAIDs, it left large gaps about the risks associated with lower doses.

Some Kind Of Normal 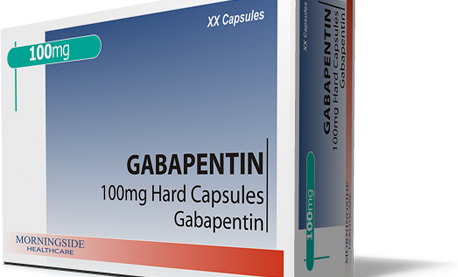 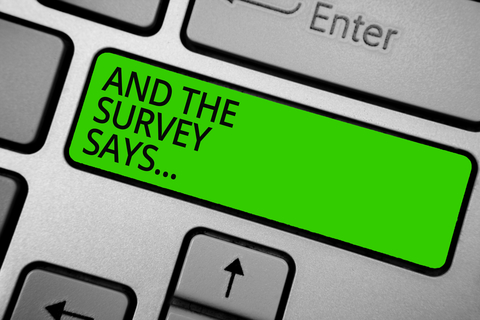 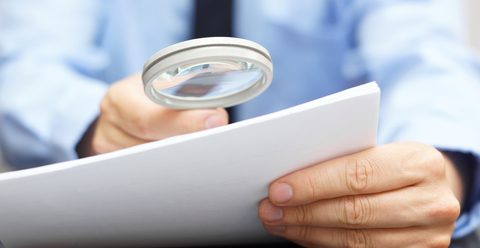 Why the Treatment of Pain Is Being Compromised
newest oldest
seitensprung