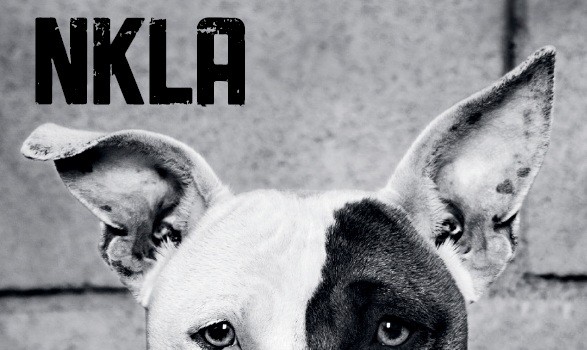 With a soulful gaze that has enchanted commuters, Jewel is a fetching ambassador for No Kill Los Angeles— a groundbreaking campaign to end the euthanasia of thousands of shelter animals launched recently by the Utah-based nonprofit, Best Friends Animal Society.

Along with pictures of other dogs — with names like Shep, Fang and Kringle – and an assortment of alluring felines, Jewel’s image has appeared on giant billboards dotting L.A.’s landscape, along with the No Kill Los Angeles acronym, NKLA.

In 2011, 17,000 dogs and cats in six Los Angeles city shelters were destroyed because of overcrowding, a statistic reflected in shelters nationwide – where nearly four million adoptable animals are “euthanized” every year.

“These were healthy or treatable animals who should have been placed in adoptive homes,” says Francis Battista, a founder of Best Friends and one of the forces behind NKLA, a five-year effort to bring the “kill” rate down to essentially zero.  “No Kill Los Angeles is a job too big for any single agency.  Our answer is to bring as many stakeholders to the table as possible.”

To this end, Best Friends — which operates a Kanab,Utah4,000-acre no-kill sanctuary for dogs, cats, birds and species of many other stripes — spearheads a coalition that includes 47 animal rescue groups, Los Angeles Animal Services, spay and neuter clinics, along with businesses and city officials.

However, says Battista, the campaign is not about glitz and glamour, but is driven by data based upon the demographics of 130 zip codes in the city. If 1,000 low income residents had just five pets spayed or neutered, that would result in 20,000 spay and neuter surgeries annually, significantly addressing pet overpopulation.

“There is not a lot of mystery,” says Battista.  “With high volumes of adoptions and spay and neuter surgeries, Los Angeles can achieve a “save” rate of 90 percent of the animals entering city shelters.”

To reduce the rate of “noses in,” and increase that of “noses out,” NKLA is targeting 12 “underserved” Los Angeles zip codes for spay and neuter projects, which include visits from a Best Friends “Neuter Cruise” van.  It is also offering each coalition rescue group a financial incentive of $150 for each adoption above their 2010 adoption rate.

NKLA is boosted by the media savvy of advertising guru Lee Clow, the Chiat/Day talent who helped fashion mega consumer brands, such as Apple MacIntosh computers, the “Energizer Bunny,” Adidas and Gatorade. A confessed “dog fanatic,” Clow,  now chairman of the newly formed agency, Let There Be Dragons, donated his time to create NKLA’s unique city-wide billboard campaign, which he hopes will set a precedent.

“If we can achieve a city where shelters and our coalition of rescue groups can save the animals that now lose their lives every week, it will allow other cities to believe that this dream is possible,” he says.

As for Jewel, a mix of terrier and English Staffordshire terrier. she has morphed happily from her cover girl and shelter dog status, to being a coveted member of a Los Angeles family.

“I was at the NKLA launch and I couldn’t stop thinking about her,” says Jewel’s new owner, David Eagle.  “She loves sunbathing in our yard, and has a comfy bed in every room of our house.” 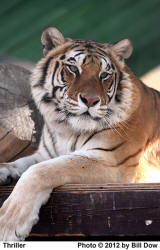 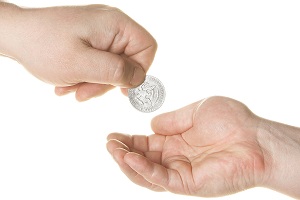 Philanthropy is not fundraising – it’s a way of life 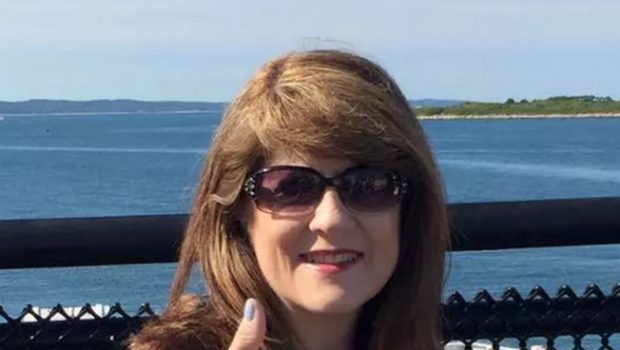 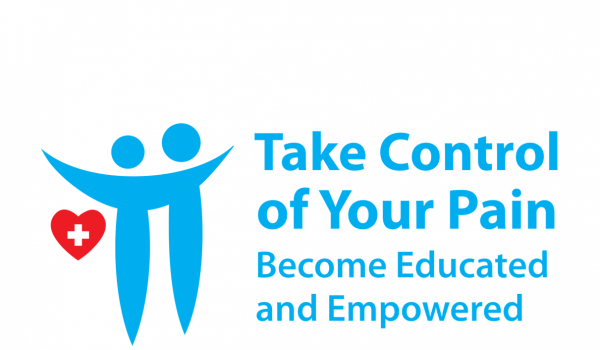