A U.S. federal judge has upheld the validity of patents for Pfizer’s pain and seizure drug Lyrica, giving the company exclusive rights to the medication until 2018. Lyrica, one of Pfizer’s best selling drugs, is widely used to treat fibromyalgia and neuropathic pain.

The ruling by Judge Gregory M. Sleet prohibits Teva Pharmaceutical (NYSE: TEVA) and other generic drug makers from making and selling cheaper generic versions of Lyrica in the U.S. until the patents expire. Pfizer (NYSE: PFE) filed suit against Teva in 2009, alleging that two of its patents were being infringed.

Judge Sleet also ordered the Food and Drug Administration to stop approving generic forms of pregabalin, which is sold under the trade name Lyrica. Earlier this month, the FDA gave approval to Lupin Limited to sell a copycat version of Lyrica. Lupin is a wholly owned subsidiary Lupin Pharmaceuticals, a large generic drug maker based in India.

The court’s ruling maintains Pfizer’s exclusive rights to sell Lyrica in the U.S. until December 30, 2018, pending any appeals from the generic companies.

“The Court’s decision recognizes the infringement and validity of our Lyrica patents and affirms the value of Lyrica as a distinct and important innovation for patients,” said Amy Schulman, Executive Vice President and General Counsel for Pfizer. “Protecting our intellectual property is vital to our ability to develop new medicines that save and enhance patient lives.”

Lyrica is approved for use in 120 countries. In the U.S., it is approved to treat diabetic neuropathy, shingles, fibromyalgia, neuropathic pain associated with spinal cord injuries and epileptic seizures in adults.

Lyrica had annual sales of about $1.75 billion in the U.S. in the last 12 months. Sales volume, however, declined by 2.2% for Lyrica in the first quarter of 2012, according to Drugs.com. Sales of Pfizer’s top selling statin drug, Lipitor, have also fallen recently because of generic competition.

Pfizer is trying to expand the use of Lyrica. It recently won approval from the FDA to treat spinal neuropathic pain. The company halted a Phase III study of Lyrica when it found the drug was not effective in treating nerve pain in HIV patients and diabetics. 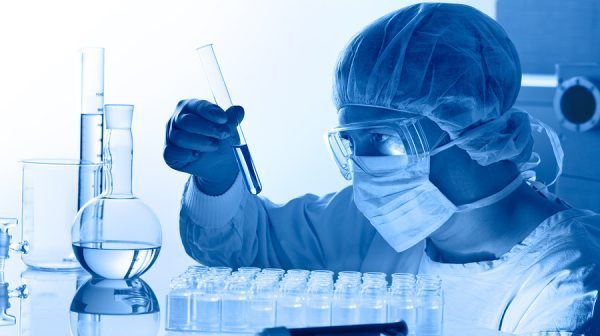 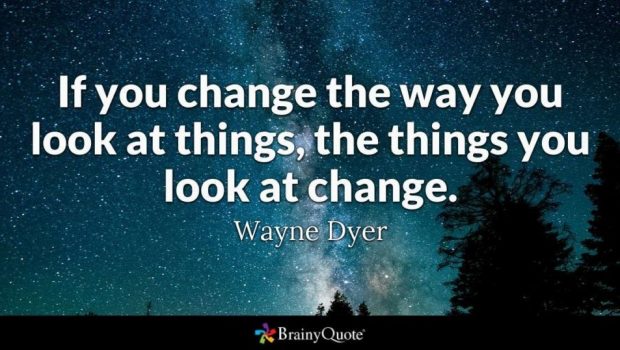 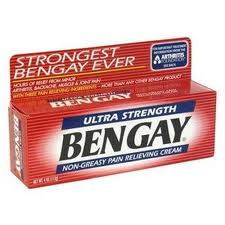 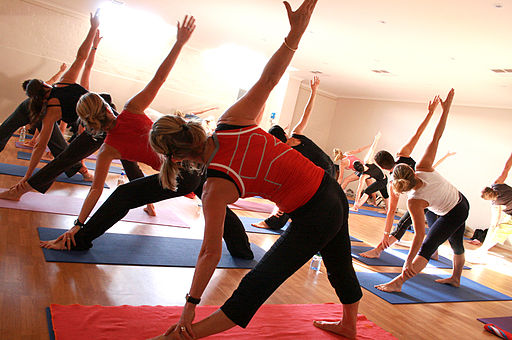 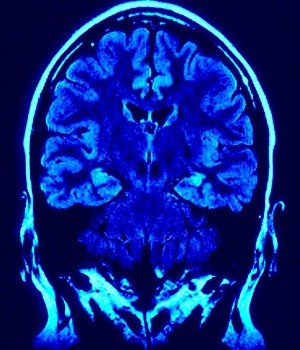 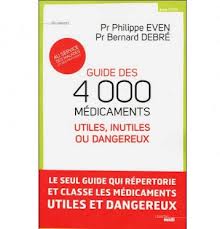 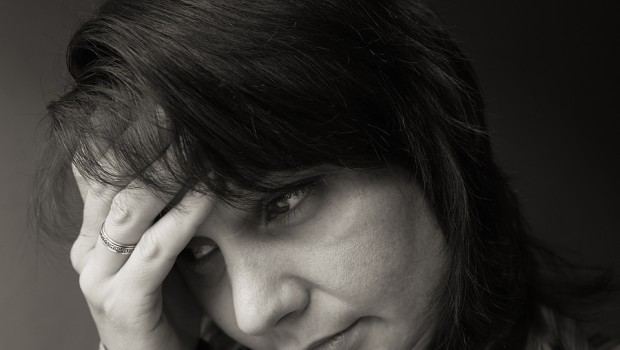 Ive been experiencing more pain through the months the past year as have fybermyalga and cannot afford $360.00 for 50 capsules. I curently recieve help with a different drug, but im at the max I can take and its not working anymore. PLEASE HELP, I HURT.. THANK YOU. GOD BLESS..