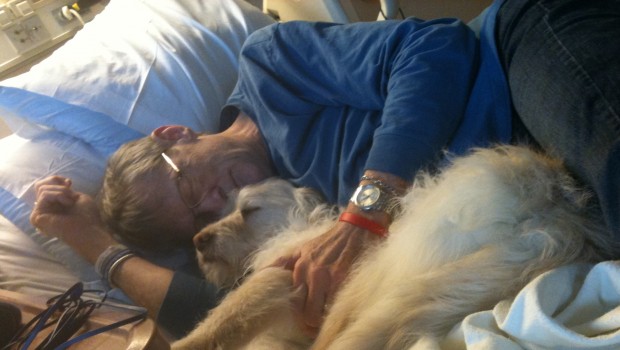 The central California sun beat down relentlessly on the parking lot. Most of the curious and a few buyers confined their browsing to the shade of the awning extended from the pet store out over the sidewalk.

After going to several kennels oohing and awing over the many puppies, Judie and I came to a kennel with a shaggy frightened puppy that was described to us over the net as a golden-doodle. Maybe not, but he was surely a rescue dog.

I knelt down in front of the kennel and tried to coax the pup to come to me. He shivered and stretched while eyeing me suspiciously. But after repeated tries he came forward. I could read both hope and despair in those gold eyes.

I stayed with him for about 10 minutes while my wife stood above us. We disagreed right away. She wanted to take a pass on him as he was too frightened and maybe traumatized. I saw that too, but I thought we could bring him out of it and he’d probably make a wonderful pet.

An hour later, driving north through the central valley, Judie was in the back seat with our new, somewhat leery puppy. We immediately discovered the kennel cough and began ringing up the dollars we’d likely have to spend.

Judie agreed with me to call him Dylan after my favorite 20th century Irish poet, Dylan Thomas, most famous for his poem, “Do not go gentle into the night/ rage, rage against the dying of the light.”

Dylan spent the first month with us under our bed, only to come out to eat, what little he did, and to be taken outside 3 or 4 times a day. Dylan was found wandering the streets and we had all sorts of medicines we had to feed him to rout all the disease pups pick up in the wild. 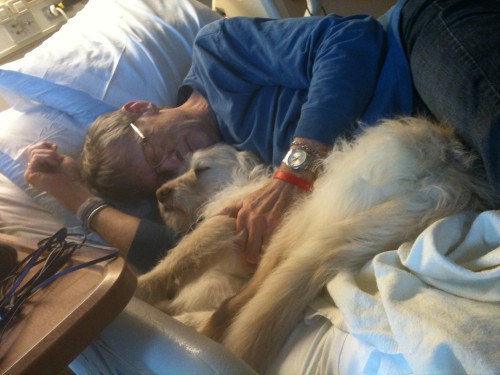 From the beginning, I felt an unusual draw to Dylan and we quickly fell in love with him. As he began to trust that we weren’t going to abuse him, he began to warm to us.

He was a skinny 25 pound, 6 month old pup with shaggy light brown fur covering him from muzzle to tail with gold rings around the black pupils of his haunting eyes. We discovered that he was amazingly calm and, after warming to us, incredibly loving.

It wasn’t long before I began taking him on my daily 4 mile walks along the water works canals near us. On the trails I would keep up a running patter about whatever entered my mind, a kind of free association a patient engages in during psychoanalysis. The bond between Dylan and I grew ever stronger.

After about six months we recognized that Dylan was really a therapy dog for me. He had the uncanny ability to sense when the pain in my body began to ratchet up. It took me a while to notice, but whenever I began to feel badly, Dylan would stand next to me patiently waiting. It finally occurred to me that he wanted me to pick him up and put him on my lap.

He would lie across my lap and chest with his muzzle buried against my neck and stay in that position for nearly an hour. After a time, it slowly came to me that his presence on my lap gradually diminished the pain.

As it became clear how Dylan related to me, we obtained the papers and tags designating him a therapy/companion dog, including a recommendation from my pain physician.

Shortly after this, we decided to move back to Chicago. In talking with the airline about transporting Dylan, we learned that as a therapy dog we could buy a seat for him on the plane. On the four hour flight to Chicago from San Francisco, Dylan lay on the center seat between my wife and I with his sleepy head on my lap for the entire trip.

It was only a month after we moved to downtown Chicago that we began to hear from people on the street about Dylan. Frequently, going down the elevator in our high rise, other residents would ask us about Dylan while fawning all over him. He clearly garnered attention, as he seemed like “every” dog, a compilation of all beloved dogs.

Every few weeks someone, usually an out of town tourist, asked me if he or she could take a picture of Dylan. It happened so often we had a hard time understanding what it was about him that attracted such attention.

On my daily walks up the lakefront and through the Gold Coast, parents with small children stop me every few blocks asking to pet him. If I’m walking along and hear a small child squeal “doggy” I always stop and let the child and parent pet Dylan.

Dylan, for his part, stands still and patiently takes in all the petting and admiration as if it is his due.

At night when we tumble into bed Dylan hops up on the mattress to lie between us. In a way it reminds us of having our young son long ago occasionally sleep with us.

For me, Dylan’s presence is a combination soporific and analgesic. Like many of us, lying in bed isn’t always pain free. With Dylan lying next to me and my arm draped over his body, the pain along my spine gradually subsides to the point where I can, with the help of modern chemistry, fall asleep.

Over the last 2 years when I’m writing in our spare bedroom, Dylan lies quietly on the corner of the bed just off my left shoulder. Every 30 minutes or so, he stands up, reaches out with his right paw, and drops it on my shoulder. I’ve learned that he does this when he senses I’ve been sitting at my computer long enough and it’s time for me to take a break and let the pain dial back.

I don’t know how to recommend where to find such a therapy dog other than to advise you to follow your heart. If your heart reaches out to the pet, that pet just might reach out to you. 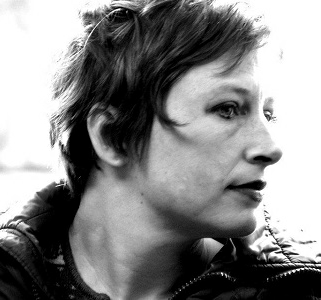 My Story: You Are Not Alone 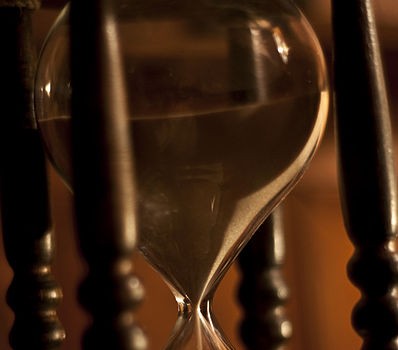 Living with Pain: Time and Aging

Chronic Pain In A World of Intolerance

I have an Assistance Animal. He lets me know when things are hot so I don’t burn myself, he walks beside me when I need him to balance me. he lets me know when standing will being on extreme pain, before I stand and also while I’m standing. We got him when he was a few months old and before I had disabilities. I don’t know how he knows what he does.

Mark and Dylan, your relationship is inspiring and endearing. I love hearing stories of the special bond between pets and their human companions. I confess I had to chuckle when you mentioned Dylan’s 6 mos weight of 25 pounds. My newest rescue, Blu is over 60 pounds at 5 mos. He will be a gentle giant and already quite loving. My brother wants to get a cart so Blu can haul him around the neighborhood. Of course, I scoff as he needs to walk with Blu for his arthritis! I hope you write more about the adventures of Dylan with you as I hope others will share their special moments with their pets. Keep up the good work, my friend.