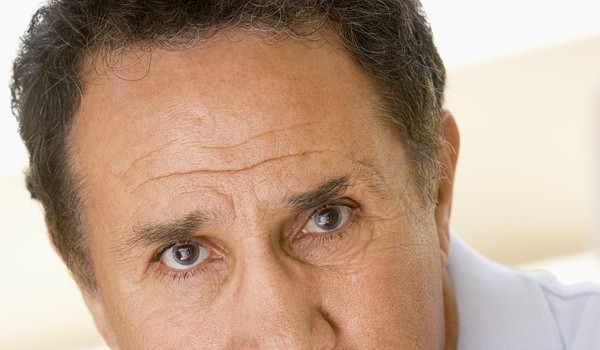 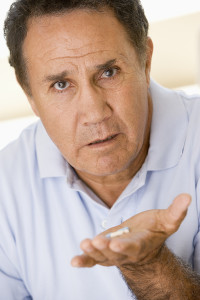 Men who take long acting opioids for chronic pain are five times more likely to have low testosterone levels, according to a new Kaiser Permanente study published in The Clinical Journal of Pain.

The link between between opioids and low testosterone has been known for some time, but this is the first study to show a significant difference in testosterone levels between short-acting (immediate release) and long-acting opioids. Low testosterone levels – also known as hypogonadism — can cause loss of muscle mass and bone density and lower a man’s libido or sex drive.

“For years, doctors have been encouraged to prescribe long-acting opioids rather than short-acting opioids because we believed they were safer, had less abuse potential, and offered more consistent pain control, but no study has ever been able to support this practice,” said Andrea Rubinstein, MD, of the Departments of Chronic Pain and Anesthesiology, Kaiser Permanente Santa Rosa Medical Center.

“We are now finding that the long-term use of opioids may have important unintended health consequences.”

The 81 men in the study were between 26 and 79 years old, and were seen a chronic-pain clinic at the Santa Rosa Medical Center in California. All of the men had been taking an opioid for at least three months, and none had a previous diagnosis of low testosterone.

“There’s a large gap in the evidence base with regard to opioids,” said Rubinstein “More safety and efficacy studies are needed. We need to know how we can prescribe these very useful medications in a way that brings the greatest benefits to our patients, without introducing additional risks.”

OxyContin and Opana are two widely prescribed long acting opioid painkillers. Vicodin and other hydrocodone combinations are short acting. An estimated 4.3 million Americans use opioids on a daily basis for pain. 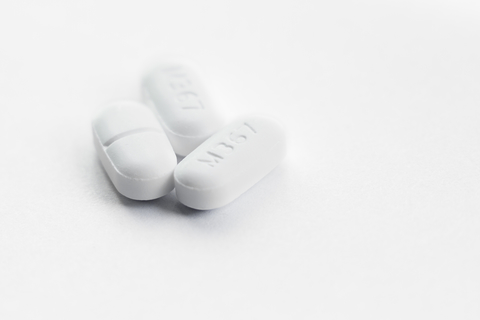 DEA Chief Under Fire For Calling Medical Marijuana a Joke 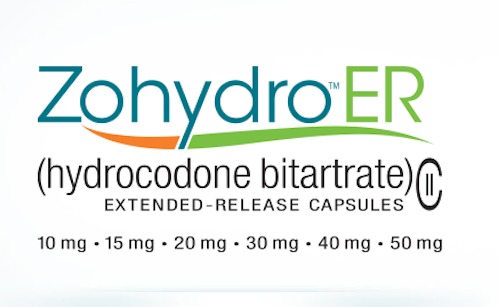 So Tired of Still Fighting for Medical Cannabis Rights 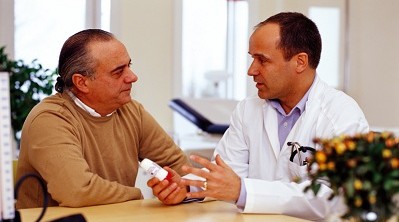