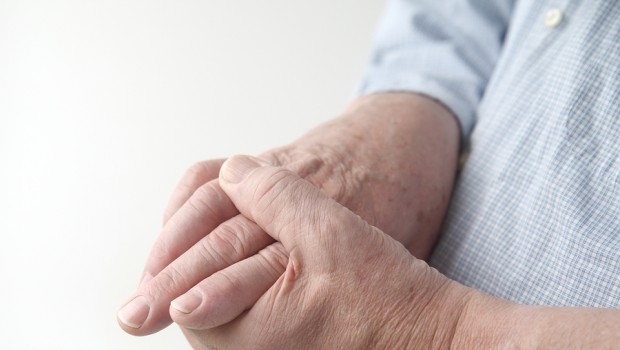 A new study reveals that about half of patients with rheumatoid arthritis (RA) stop taking their medications within two years, often because the drugs lose their effectiveness.

The rate of discontinuation was high for both tumour necrosis factor inhibitors (TNF) and non-TNF inhibitors, a newer class of injectable biologic drugs, such as Enbrel and Humira, that cost about $25,000 a year.

Researchers looked at over 6,200 patients who initiated biologic therapy between 2002 and 2011. About eight out of ten patients remained on the drugs after six months. That number dropped to six out of ten after a year.  In two years, less than half (46%) were still on biologic drug therapy. 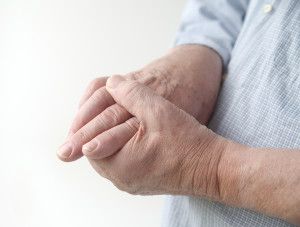 The results were similar for patients being treated with TNF inhibitors. A little over half (52%) stayed the course after two years of treatment.

“This was a very rapid decay in the durability of therapy,” said Vibeke Strand, MD, of Stanford University in California.

“I think what this really says is that there’s not sufficient satisfaction with treatment,” Stand told MedPage Today.

Lack of effectiveness was the top reason given by patients to stop taking an RA medication.  About 35% cited a loss of efficacy, while nearly 28% reported a change due to physician preference. One out of five stopped the regimen because of safety concerns, with patient preference and access to treatment rounding out the list.

“None of these therapies work for all patients, and none of them are cures. When patients initiate treatment with a biologic, there are often fairly high expectations, some of which may not be met,” said Strand.

Rheumatoid arthritis is an autoimmune disease that causes inflammation in the joints, resulting in swelling, stiffness, pain and reduced joint function. It affects an estimated 1.5 million Americans.

Biologics are genetically engineered proteins derived from human genes, designed to inhibit parts of the immune system that fuel inflammation, a central feature of rheumatoid arthritis. They are typically in patients that have not responded adequately to other treatments. Biologics differ from traditional TNF inhibitors in that they target specific components of the immune system instead of broadly affecting many parts of it.

More than three-quarters of the study patients were women, with a mean age of 58. All of the patients were registered in a database of more than 37,000 patients with various rheumatic diseases. The findings were presented at the annual meeting of the European League Against Rheumatism.

The results of the study echo those found in a recent survey by the Rheumatoid Patient Foundation.

The majority of patients who responded said they continue to live with pain and symptoms from RA, despite receiving disease treatment. More than two-thirds live with RA pain every day.

“It is also clear that currently available treatments are often insufficient for relieving the pain and other symptoms caused by RA and that there remains a significant portion of the patient population that does not respond to existing treatments,” the report said. 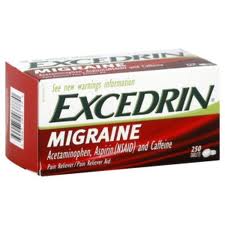 Opioid Shortage Worsens, Production to Increase, Will it Matter? 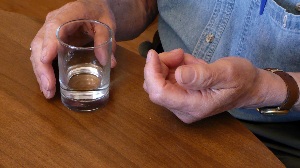 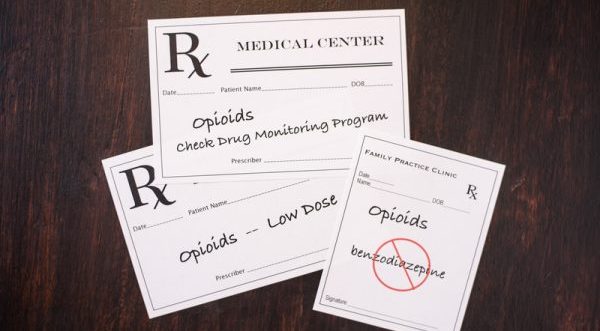