The momentum for expanded use of medical marijuana continues in the U.S.

To date, 28 states and D.C. have legalized medical marijuana (MMJ). In 1996, only one state supported MMJ legalization.  Attitudes have been changing fast in the country regarding the use of marijuana for medical reasons.

In Michigan, they are beginning to craft the state rules that will govern the industry. The state’s cities, townships and villages must decide whether they want in or out.

Michigan local officials are being bombarded with phone calls from people who want to gain a foothold in the medical marijuana business. Local cities have to balance whether allowing medical marijuana dispensaries and the revenue they generate are worth it politically. Many communities have seen resistance from people concerned about the marijuana industry.

The news is a little different in Connecticut where the state Board of Physicians recommended adding two debilitating conditions to Connecticut’s growing medical marijuana program, and also re-categorizing two others.

Currently, the program provides medical marijuana for adult patients with 22 debilitating conditions and for six different conditions for those 18 and younger.

Connecticut has more than 19,000 medical marijuana patients in the state and over 700 participating physicians.

Opioid Trials Begin - What Do They Mean for Chronic Pain? 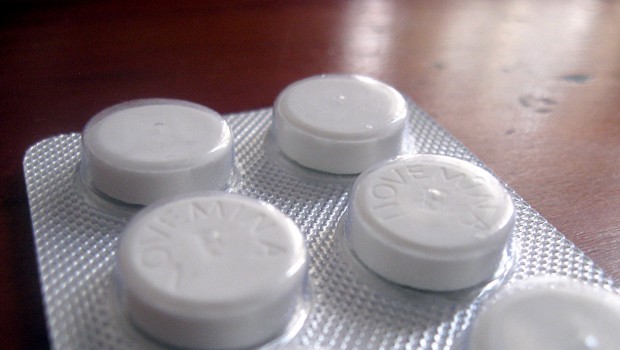 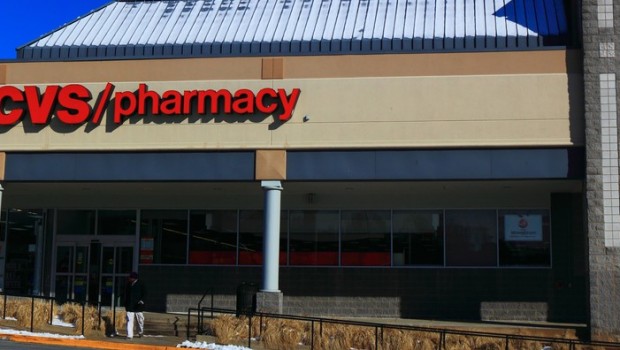 How increadable!!!
Congratulations!
I sure wish I was on that list! (Different state!)

I have fibromyalgia, and live in Nevada. After 10 yrs on practically every opiate , I’m pharmaceutical - Free finally ! It took the cannabis tincture & edibles to finally free me of my pain pills . No more constipation, I’ve lost over 40 lbs.
I still have pain , but I feel so much better being off of the opiates .

Thank you all for your feedback. I’m not sure what products will be available at these dispensaries yet. In my city, dispensaries were just approved a few days ago, so it will be a while before I’ll know what company will be running them. And my doctor is not one on the list of prescribers, so I don’t know how to get around that. All I know is that I’m ready to try anything at this point!

Personally, I have full body CRPS and use the Rick Simpson oil daily. Helps distract and alleviated anxiety but doesn’t touch the bone crushing pain in my legs and hands.

Very helpful for attitude and perspective.

Sharon Greathouse, do your research on the medical marijuana, but my own research has come up with the topical or lotion types work best for RSD/CRPS. I also have RSD/CRPS and have considered it several times but not legal in my state yet. Some say that smoking it works but for smaller time frames, others haven’t had any relief. The chewables are a little better but not specific enough for where they need it and again didn’t last long. But everyone I talked to said the oils or lotions directly on the areas lasted hrs and reduced the pain to over 50%-75%.
Does that answer your question?

Sharon-
Ditto. & personally, I’ve heard that in many people, CRPS symptoms are reduced greatly and takes the place of so many truly harmful medications.

All those government prohibition agents just became narcotics officers after alcohol became legal. Now that marijuana is becoming legal, we suddenly have a “war” on opioids. It’s just silly and would be funny if it wasn’t true. The government has been lying to the American public for years and getting away with it.

I do not smoke, so what happns to me?

I suffer from RSD and possibly fibromyalgia as well and would like to know how well this may work for my conditions? I live in Florida and local dispensaries have not been opened in my area or anywhere near me as of yet due to finding “proper locations”. Dispensaries are being looked upon as though they’ll be crack houses not pharmacies. They cannot be within so many feet of schools, residential neighborhoods, public parks, playgrounds, churches and even strip mall churches.
It’s very unfortunate that so many people have an issue with medicinal marijuana dispensaries which people will need a prescription for, but have no issues at all with CVS, Walgreens, etc. handing out worse and highly addictive pain medication. I am currently on ten different medications, four of which are related to attempting to ease my pain and three are narcotics. I know I am not alone in my search for an alternative to medications that not only have horrible side effects, but are also damaging my liver. I was a nurse prior to being injured and was an advocate for medical marijuana for the many patients I saw suffering daily and couldn’t, and still can’t, understand why anyone would be against it if it truly helps those in pain. I look forward to the day when people get over the idea that medical marijuana is a drug related to criminals and see it as a more healthy alternative to those in desperate need of some kind of relief.