At a time when federal regulators are cracking down on physicians, pharmacies and pill mills for over prescribing narcotic painkillers, it turns out one of the biggest offenders is the government itself.

According to a new report by the inspector general for the U.S. Department of Health and Human Services, Medicare Part D wrongly paid $25 million dollars for refills of painkillers and other restricted medications in 2009. Nearly 400,000 prescriptions for Schedule II drugs were refilled, even though federal law prohibits refills without a new prescription. 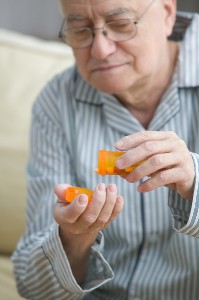 Schedule II drugs include stimulants and potent painkillers such as oxycodone and morphine.

“These findings raise a number of concerns. Under no circumstances should Medicare pay for refills of Schedule II drugs. Paying for such drugs raises public health concerns and may contribute to the diverting of controlled substances and their being resold on the street,” the report says.

Medicare Part D provides prescription drug coverage for seniors. The federal government contracts with pharmacies to fill the prescriptions and then reimburses them.

Nearly 39,000 prescribers billed the government improperly for Schedule II refills. Most were associated with one or two refills, but federal inspectors found that a number of them billed for hundreds of refills. About 75 percent of the pharmacies that refilled prescriptions wrongly were part of long term care facilities, such as nursing homes.

In response to the report, the Centers for Medicare and Medicaid Services said some of the refills may have been partial “fills” and were not accurately billed as such. Partial fills for Schedule II drugs are allowed for seniors in long term care facilities under some conditions.

Fentanyl and oxycodone were the Schedule II drugs most commonly billed as refills. Fentanyl is a painkiller with effects similar to those of heroin, while oxycodone with acetaminophen is a commonly abused painkiller. According to the Department of Justice, a 100-tablet bottle of 40 mg oxycodone sells for approximately $2,000 to $4,000 on the street.

Of the 400,000 prescriptions that were wrongly refilled, more than 25,000 lacked basic required information, such as the name, address or signature of the prescriber. The inspector general recommended that Medicare refuse to pay providers for improper refills of Schedule II drugs. 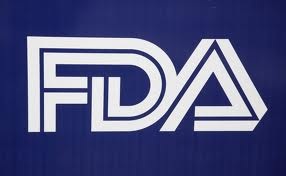 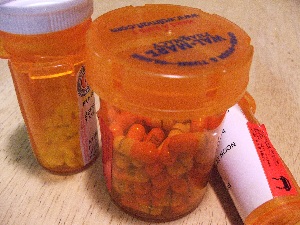 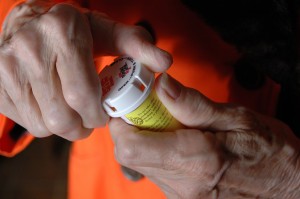 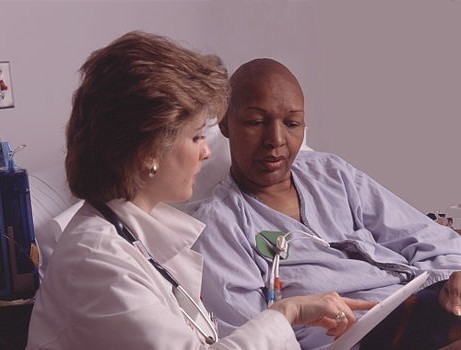