“There’s a cultural shift right now where we are looking at turning laws from the war on drugs to legalization of marijuana very quickly.”

Those words from University of Michigan sociologist Dr. Brian Perron who recently released research results about the risk for substance abuse of combining marijuana with opioids by chronic pain patients.

It turns out that Perron’s study shows there isn’t much risk. (Here’s the National Pain Report story on the survey)

In an interview with the National Pain Report, Dr. Perron said the results indicate that “we have to examine our beliefs about marijuana, our values about it and look what is the role it has in the medical community/”

Perron, who describes himself as an agnostic on whether marijuana is good or bad, said the topic needs more study.

Why did you do the initial study?

“There’s a lot of prescription pain medicine being prescribed and the use of marijuana adds to the complexity of it,” he said.

The Associate Professor in the University of Michigan’s School of Social Work said there were a number of questions that the study was trying to address.

“Is it safe to make marijuana available to these individuals?”

“Would marijuana contribute to the problem of overdose w/ opioids?”

In the press release, Dr. Perron indicated surprise at the results of the study which was published in The Journal of Studies on Alcohol and Drugs.

“We expected that persons receiving both cannabis and prescription opioids would have greater levels of involvement with alcohol and other drugs. However, that wasn’t the case.”

Doctors, patients and researchers are curious about efficacies of using marijuana in the fight against chronic pain and how it’s being used and whether or not there are problems associated with using it.

Because marijuana is illegal by federal statute, the topic of medical marijuana receives a lot of public attention, but really not much has been developed from a scientific and research standpoint.

Perron, whose research team is conducting a second longitudinal study funded by the National Institute on Drug Abuse, says more data will become available as that study matures over the next two years.

In the meantime, as a sociologist, he marvels at how fast attitudes are changing toward marijuana. 23 states and the District of Columbia have approved medical marijuana. Two states have approved it for recreational use and both numbers are expected to increase in the coming years. California, for one, will have a ballot proposition in 2016 calling for the legalization of marijuana, and pundits believe it will pass.

Perron thinks the initial research findings indicate that health care providers and patients need to have more conversations about medical marijuana use.

He told us that this new tolerance for marijuana is a “big shift for a lot of people” - who have mostly looked at marijuana for negative consequences.

From a medical point view, he added, more people are realizing there may be legitimate places for it for treating various conditions, including pain.

“For so long we assumed the use of substances leads to more problems and the study really didn’t turn out that way.”

Authored by: Ed Coghlan
Related Posts
Two Alternative Ways to Treat Back Pain
Honeybees May Take the Sting out of Pain (Video) 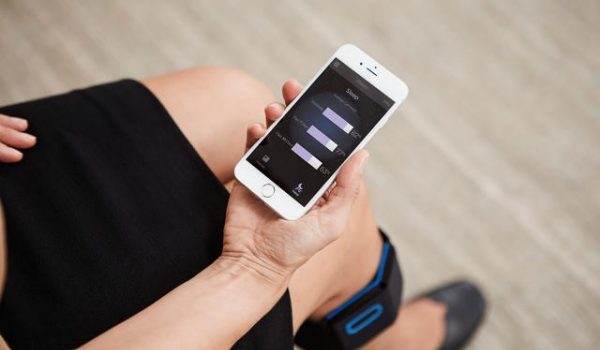 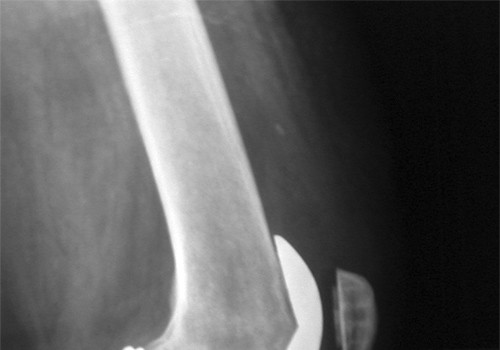 It’s ridiculous that we are still in a world where people who are not in pain tell us that are …what is our best treatment . These two things are much better then drinking alcohol or even overeating .. Or risky behavior ..the medicines we need today have to keep pace with what we have to deal with in pain.it’s insane to keep harping on opioids and people overdosing when it isn’t going to help them of. I have to suffer and take some stupid silly moneymaking drug to benefit the drug companies instead of what really works and is safe if used properly . Who can tell me that certain drugs work for me to function with pain better then me ! Iam seriously sick of the DEA making those choices for me .p I have nothing to hide and only want to feel like a normal person and be a mother and wife and member of this world .In spite of my pain , chronic pain ..doing all I can do ..healthly living eating and exercise is all I can do .. Opiates help me function and I do not get goofy on it ?? I just work in home and enjoy being a homemaker a neighbor and help to those that I can help , enjoy my hobbies gardening etc but with out pain ..pain that stops me dead in my tracks with out this help.. Does it really matter if I am helped any more the. Someone that just a abuses alcohol or takes illegal drugs etc . I would like for the stigma to stop for people like myself who has has this problem 15 Years and suffered . Who has the rig