Taking high doses of vitamin D may regulate the immune system of people suffering from multiple sclerosis (MS), according to a study published in the American Academy of Neurology’s December issue of Neurology.

Researchers studied 80 people with MS, where 40 were given 10,400 international units (IU) of vitamin D and 40 were given 800 IU each day for six months. For people without MS, the recommended dietary allowance for vitamin D is 600 IU.

Blood tests were taken at the start of the study and again three and six months later. The blood tests measured the amount of vitamin D in the blood and the response in the immune system’s T cells, which are part of the inflammation process in MS.

“These results are exciting, as vitamin D has the potential to be an inexpensive, safe and convenient treatment for people with MS,” said study author Peter A. Calabresi, MD, of Johns Hopkins University School of Medicine in Baltimore, MD. “More research is needed to confirm these findings with larger groups of people and to help us understand the mechanisms for these effects, but the results are promising.”

An optimal dosage for vitamin D has not been determined. High dosages of vitamin D can increase the body’s absorption of calcium leading to kidney stones or possibly other problems.

Researchers are still looking to define the optimal dosage of vitamin D for people with MS. But, with the findings that study participants taking high doses reached a level of 50 ng/ml of vitamin D in their blood, which is a level needed to reduce disease activity.

Multiple sclerosis is an auto-immune disease that can affect the brain, spinal cord, and the optic nerves. For people with MS, the immune system attacks the myelin sheath, which surrounds nerve fibers in the central nervous system. Damage to the nerve fibers results in the body’s difficulty sending signals from the brain throughout the body.

MS affects approximately 2 million people worldwide, and is the cause of death for 20,000 people annually. Life expectancy for people with MS is on average 5 to 10 years lower than the rest of the population. The disease typically presents in women between the ages of 20 and 50. There is no known cure for MS. 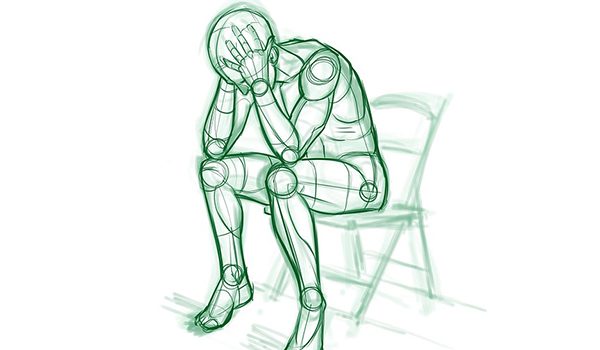 Learning to Manage Stress While Living with Chronic Pain 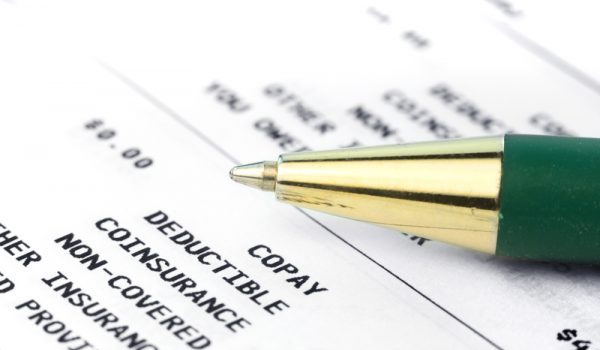 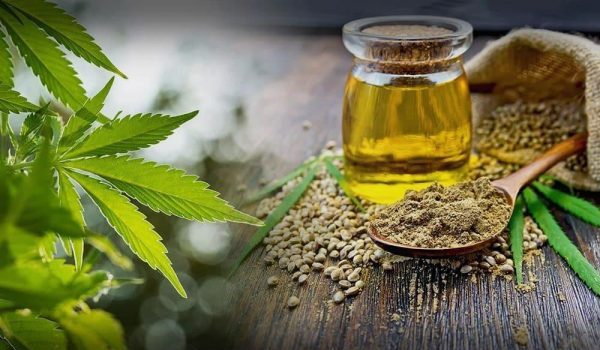 Opinion: The Power of Numbers: Stand Up and Be Counted
Subscribe to our newsletter