New research published in the journal Nature reveals the atomic structure of a key molecular component of the nervous system that plays an important role in pain.

“They are really important ion channels that are spread throughout the body,” said senior author Eric Gouaux, Ph.D., senior scientist with the OHSU Vollum Institute. “People have pursued them as targets for stroke therapies, and they clearly have important roles in pain transduction.”

Ion channels create tiny openings in the membrane of cells throughout the body, allowing the transmission of signals in the nervous system. Acid-sensing ion channels are believed to play a role in pain sensation as well as psychiatric disorders. OHSU scientists expect the basic science research will spur new research and development into therapeutic agents targeting the channel.

For example, in 2017, researchers in Australia discovered a small protein that appeared to block acid-sensing ion channels in the brain of rodents, potentially a useful treatment to minimize brain damage after stroke.

The new research examined acid-sensing ion channels in isolation. Scientists said the next phase of the research will involve studying the channels embedded within tissue to better understand how the they interact with other key proteins within the cellular membrane.

“To fix a car, you need to understand what the engine looks like,” said lead author Nate Yoder, a researcher in the Gouaux Lab.

The study published in the journal Nature, brings into focus the full range of motion for the channel, as the desensitized and open states previously had been revealed in research published in 2009 and 2014. 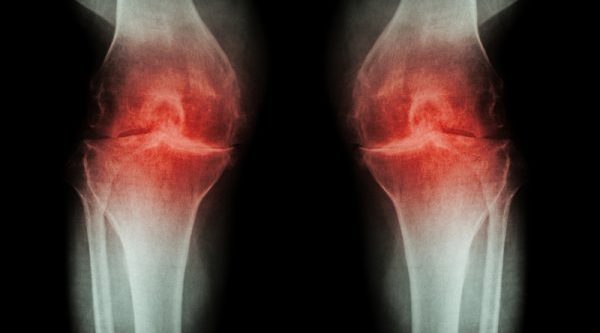 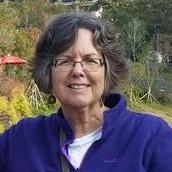 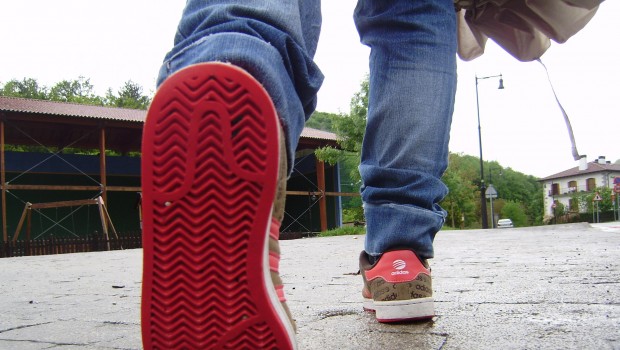 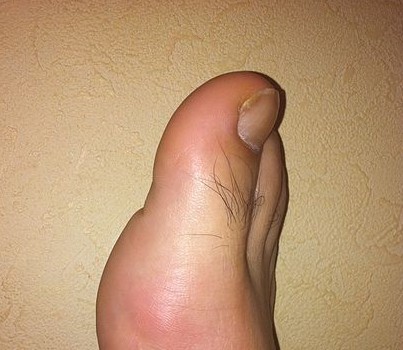 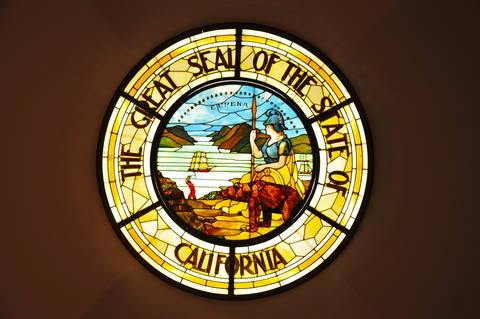 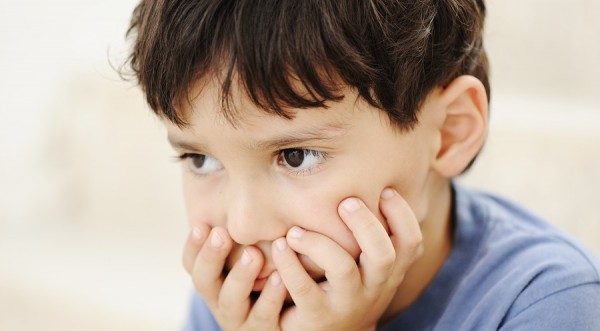 Inviting these researchers to explain pain science to AG Jeff Sessions, is like explaining a sextant and a globe to a 13th Century sea captain. Someone too afraid to fall off the edge of an imaginary flat Earth, won’t learn how to use the Sun and North Star angle to figure out which way to steer the ship to reach China, because a round Earth is inconceivable to the fool.

Bottom line of all the research: Morphine and Anandamide are natural substances that normally are present in the body. Abstinence from them is impossible. People would still have morphine and anandamide in ourselves, even if poppies and cannabis plants were made extinct. So a better theory of addiction is urgently needed, because abstinence never worked, and cannot be tweaked and forced to work.