Designed With Small Form Factor to Address Theatres with Low-Window Projection Rooms -
At the CineAsia Conference in Hong Kong this week, 3D technology company MasterImage 3D introduced a new digital 3D cinema system, the MI-2100S, designed with a small form-factor to meet the needs of theatres with low projection windows.

The system will be available in India and China, and is being showcased at booth 511, Hall 5 of the Hong Kong Convention & Exhibit Center.

The new MI-2100S is a smaller version of the companyâ€™s popular MI-2100 digital 3D cinema system, and delivers the same high image clarity and compelling, ownership-based business model as the original product. While it was designed smaller, to sit lower, the new MI-2100S includes an optional stand; a fast, programmable up/down electric lift actuator that enables it to be used in either low-window or standard projection rooms. The new system also includes improved automation interfaces and programming options for Ethernet and 3D, and a new filter for its circular polarizing wheel that improves overall brightness, which is available for both the MI-2100 and MI-2100S systems.

MasterImage 3D Chairman and CEO, Younghoon Lee, said, “We heard from theatres in India and China that they wanted to convert to 3D, but that their projection rooms didnâ€™t accommodate the size of most 3D cinema systems. We were able to engineer a smaller version of the MI-2100 to meet their projection room dimensions and update it with new capabilities at the same time.”

SATHYAM CINEMAS and ESCAPE CINEMAS (SPI Cinemas Pvt Ltd) in Tamil Nadu, India was an early adopter of the MasterImage 3D MI-2100S system. “Having a small projection room has not stopped us from bringing the excitement of 3D to audiences,” said D. Teddy Joshua, Manager, at SPI Cinemas Pvt Ltd. “The new MasterImage system is designed for small spaces and has been perfectly stable and reliable.” 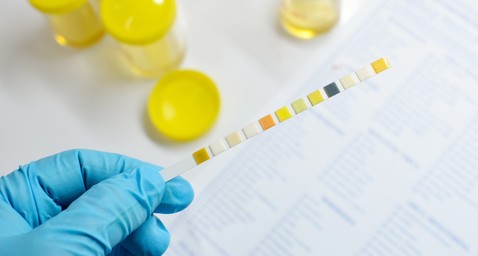 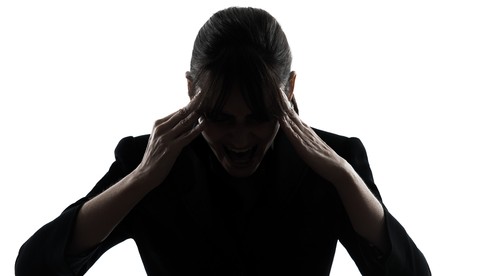 Blood Test for Migraines? Could Be Coming Soon.
Free fun in Philidelphia this holiday season 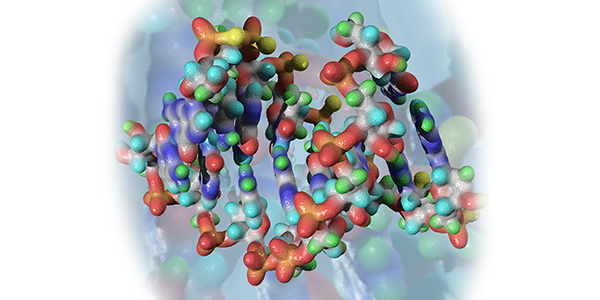 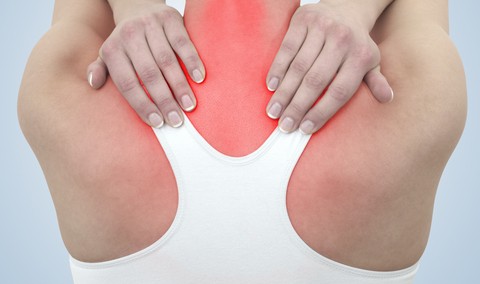