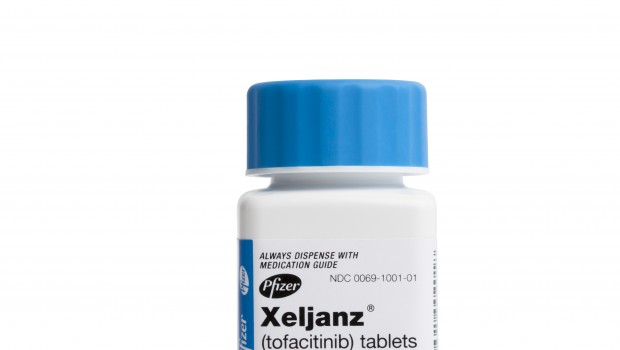 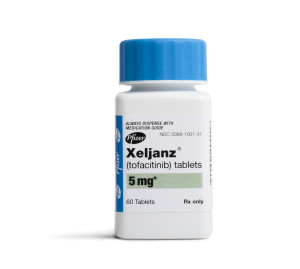 A new and expensive drug recently approved by the Food and Drug Administration to treat rheumatoid arthritis (RA) slows the progression of joint damage in RA patients, according to a new study. Pfizer won approval for Xeljanz, the brand name of tofacitinib, last November.

Tofacitinib works by inhibiting enzymes found in white blood cells, which help to regulate the immune system. It is designed for patients who can’t tolerate treatment with the standard RA pill, methotrexate, or haven’t fully responded to it.

RA is a chronic autoimmune disease that causes inflammation, pain and swelling of the joints and surrounding tissues. According to the Centers for Disease Control and Prevention, RA affects an estimated 1.5 million Americans.

In an interim report on a 24-month Phase III clinical study involving nearly 800 patients, researchers reported that tofacitinib was effective in preserving joint structure in patients with moderate to severe RA. Patients treated with 5 or 10 mg doses of tofacitinib displayed less progression of joint erosion and joint space narrowing compared to a placebo at six and twelve months

“Ttofacitinib 5 and 10 mg demonstrated benefits in reducing the signs and symptoms of RA and improving physical function. Patients receiving tofacitinib also demonstrated clinically meaningful improvements in levels of fatigue and pain,” the report said. Only 5 mg doses twice a day are approved in the U.S.

The interim results of the study are being published Arthritis & Rheumatism, the journal of the American College of Rheumatology.

While the results are encouraging, the bigger stumbling block for RA patients is the cost of the drug. Pfizer (NYSE: PFE) says a 30-day supply of  Xeljanz costs about $2,055, or $24,000 per year.

There is also a concern about side effects. The FDA approved Xeljanz with a Risk Evaluation and Mitigation Strategy which includes a medication guide advising patients about a possible increase in serious infections, tuberculosis, cancers and lymphoma. The drug is also associated with increases in cholesterol and liver enzyme tests and decreases in blood counts.  The most common side effects in clinical trials were upper respiratory tract infections, headache, diarrhea, nasal congestion, sore throat and a runny nose.

The FDA is also requiring Pfizer to conduct a post-marketing study to gauge the drug’s effects on heart disease, cancer and serious infections. 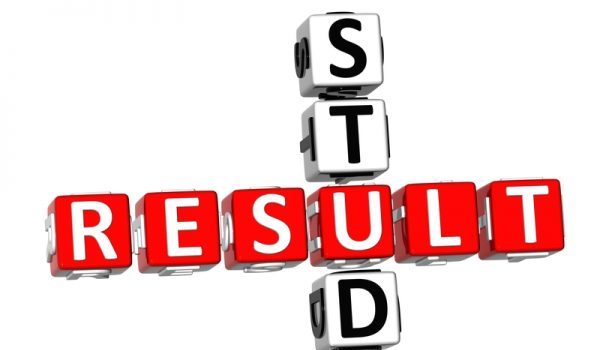 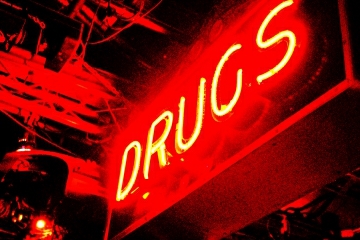 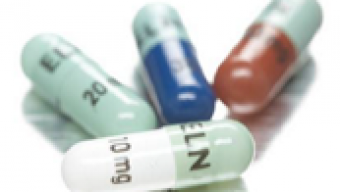 This Could Be Big: Intravenous Ketamine for Fibromyalgia
Subscribe to our newsletter