General manager of Juneirah Essex House Gary Schweikert said his compnay was “immensely proud of the awards”.
“These awards are a testament to the brand’s integrity and our commitment and dedication to our guests,” he said.
Jumeirah Essex House has been the recipient of North America’s Leading Business Hotel award four times and has twice been named the United States’ Leading Business Hotel.

The winners of The Americas Awards Ceremony will automatically be put forward as nominees in their respective global categories. The world category winners will be announced at the Annual Grand Final Gala Ceremony in London in November.

refurbishment project to pay homage to the glamour and elegance of its original design.

This historic New York City hotel, with a coveted Central Park address, is ideally located in the heart of Manhattan. Jumeirah Essex House is part of the Dubai-based international hospitality group, and sister to the world’s most luxurious hotel, Burj Al Arab. 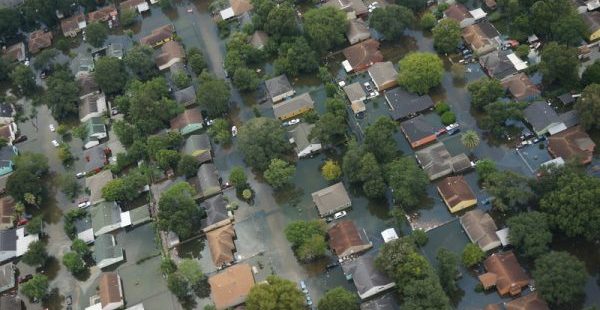 So What Do We Do About That God Thing? 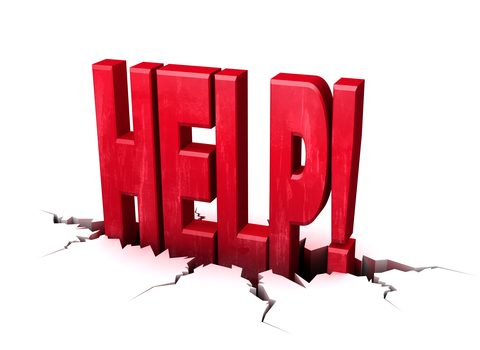 This Is A Cry For Help 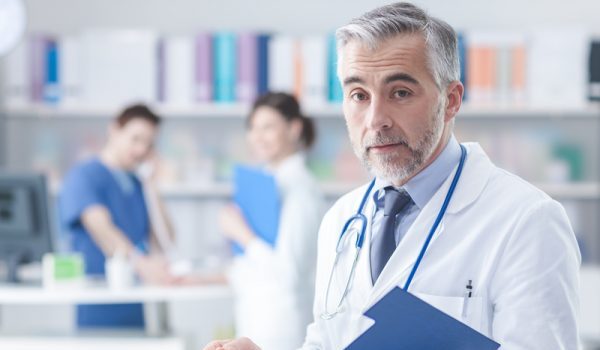 What Happens When Your Doctor Dies Unexpectedly?

Chronic Pain and Insurance Companies - Some Thoughts
Subscribe to our newsletter