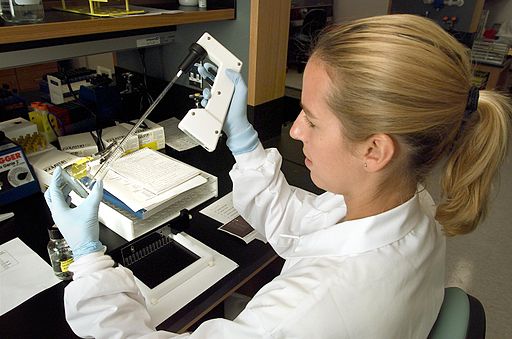 It’s the leading cause of death from bacterial infections in humans. Yet a drug that appears to kill drug resistant tuberculosis may never be tested in TB clinical trials because researchers say drug companies probably wouldn’t make a profit.

The drug – oxyphenbutazone – is an anti-inflammatory medication that went on the market as a  drug for arthritis pain in the early 1950s, but  lost its patent and market dominance by the 1970s.

What researchers at Weill Cornell Medical College found was that the drug was more effective in killing tuberculosis in the laboratory than most drugs on the market. Their study was published online by the journal PNAS.

At a cost of around two cents for a daily dose in developing countries, the researchers say its an affordable therapy for more than 500,000 people worldwide whose tuberculosis has become resistant to standard drug treatments.

Researchers say they were completely surprised by the ability of oxyphenbutazone to kill drug resistant TB after testing thousands of approved drugs against the bacteria.

“This agent might help save lives if there was a way to test it in TB patients,” said the study’s lead author, Dr. Carl Nathan. “It is difficult today to launch clinical studies on a medication that is so outdated in the United States.

“No drug firm will pay for clinical trials if they don’t expect to make a profit on the agent. And that would be the case for an off-patent drug that people can buy over the counter for pain in most of the world.”

And though oxyphenbutazone, best known under the trademark name of Tandearil, does have some side effects, Nathan says they appear to be less frequent than the major side-effects of the drug regimens that are currently used to treat TB.

Mycobacterium tuberculosis is unusual among disease-causing bacteria in that it naturally infects just humans. One-third of the world’s population is infected with TB, but the bacteria typically remain dormant in a person with a healthy immune system.

But when it becomes active, TB is difficult to treat and the bacteria can become resistant to therapy. Mortality in drug resistant TB patients can be as high as 80 percent.

A major issue in treating TB is that the bacteria can “hide out” in the body in a non-replicating form, even when a TB patient is undergoing treatment.

To find agents that could attack non-replicating TB, the research team first identified four conditions that keep bacteria in that state within the human body: low oxygen, mild acidity, a fat instead of sugar to eat and a small amount of the natural defense molecule nitric oxide.

Researchers then replicated those conditions in the test tube, and methodically tested the effectiveness of thousands of agents against the bacteria. After testing 5,600 drugs, they found oxyphenbutazone.

Oxyphenbutazone appears to kill TB by reacting to the conditions that allow the bacterium to remain dormant. Those conditions modify the drug to the point that it starts reacting against both non-replicating and replicating TB.

“When this happens, TB can’t defend itself and dies,” said Nathan.

But further studies may prove to be difficult. Researchers were unable to test oxyphenbutazone in mice, because the animals metabolize the drug to an inactive form far faster than humans.

“This makes testing the drug for TB use in humans problematic since the FDA requires preclinical animal testing studies for safety and efficacy,” said Nathan. “Yet there is a long track record of oxyphenbutazone’s relatively safe use in hundreds of thousands of people over decades.” 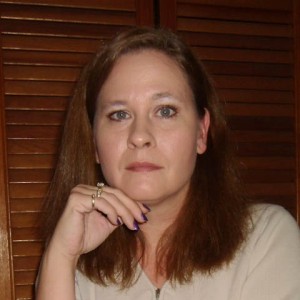 Medicinal Cannabis Has an NFL Advocate
Subscribe to our newsletter