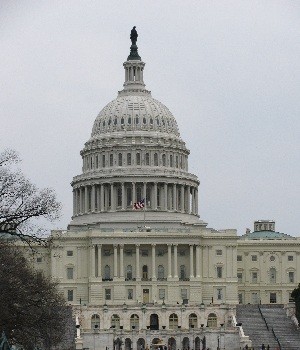 A U.S. Senate investigation of the pharmaceutical industry targets some of the nation’s most prominent drug makers, medical organizations and pain physicians who advocate the use of narcotic painkillers.

Citing an “epidemic of accidental deaths and addiction” caused by opioid painkillers, Senate Finance Committee Chairman Max Baucus (D-Montana) and Sen. Chuck Grassley (R-Iowa) sent letters to Purdue Pharma, Endo Pharmaceuticals, Johnson & Johnson and nine pain organizations, saying “there is growing evidence pharmaceutical companies that manufacture and market opioids may be responsible, at least in part, for this epidemic by promoting misleading information about the drugs’ safety and effectiveness.”

The letters accuse industry supported pain organizations of playing a major role in spreading that misinformation.

“Improper relationships between pharmaceutical companies and the organizations that promote their drugs can put lives at risk.  These painkillers have an important role in health care when prescribed and used properly, but pushing misinformation on consumers to boost profits is not only wrong, it’s dangerous,” Sen. Baucus said in a statement

“The problem of opioid abuse is bad and getting worse,” Sen. Grassley said. “Something has to change. A greater understanding of the extent to which drug makers underwrite literature on opioids is a good start. Doctors and patients should know if the medical literature and groups that guide the drugs’ use are paid for by the drugs’ manufacturers and if so, how much.”

A recent series of investigative reports by ProPublica and the Milwaukee Journal/Med Page Today revealed that pharmaceutical companies promote and market their opioids through industry funding of pain organizations. “Dubious information” favoring opioids was used by the organizations in their patient guidelines, position statements, books, educational courses and lobbying efforts.

In addition, the letter asks for information on payments made to several prominent physicians in the field of pain management, including Scott Fishman, chief of the Department of Pain Medicine, University of California, Davis; Perry Fine, Professor of Anesthesiology, Pain Research Center, University of Utah School of Medicine; Myra Christopher, Kathleen M. Foley Chair for Pain and Palliative Care at the Center for Practical Bioethics; and Lynn Webster, medical director and founder of the Lifetree Clinical Research & Pain Clinic in Salt Lake City, Utah.

“I think that the senators don’t have all of the facts. They don’t have enough information. They’ve seen one side of it,” said Dr. Webster, who is president elect of the American Academy of Pain Medicine (AAPM). “This gives me and our organization an opportunity to provide I think a clear picture that what we’ve been doing has been in the best interest of patients and physician education.”

“There are probably no medical professional organizations out there, I would be surprised if there are any, that doesn’t accept funding from industry. But that doesn’t mean they have any input in the content of the information that gets delivered,” Webster told American News Report. “We’ve been very good at delivering an honest and I think unbiased, academic approach to different products in the field of medicine.”

Webster said the AAPM does accept funding from industry, but companies have no say in how the money is spent by the organization. He also said he was “saddened” to hear that another industry supported pain society, the American Pain Foundation, had ceased operations. The organization made the announcement on the same day the senators released their letter, citing “irreparable economic circumstances.”

“I believe the accusation that the American Pain Foundation was promoting unsafe use of medications, particularly opioids, is fallacious. That’s just not true,” said Webster. “I think the loss of the American Pain Foundation is huge. I think few people understand the magnitude of this loss that we’re going to experience because they’re not there. I am very saddened by their disappearance. They’ve done extraordinary work.”

Purdue Pharma, the maker of OxyContin, issued a statement saying the company was reviewing the senators’ letter. “We look forward to cooperating with the committee on this matter,” said James Heins, senior director of public affairs for the company. 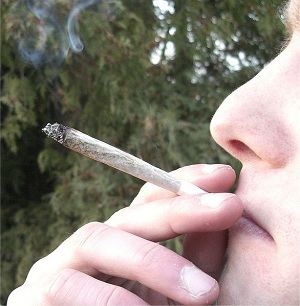 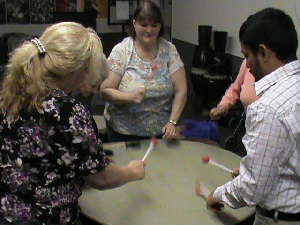 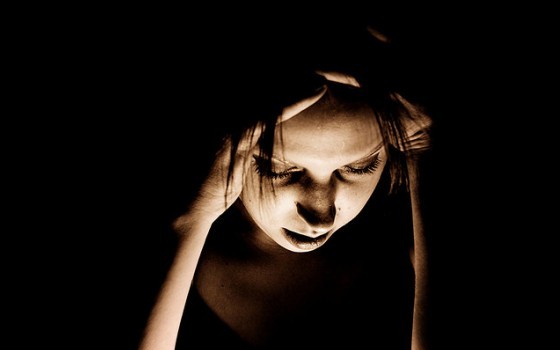 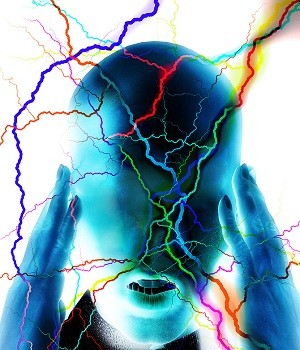 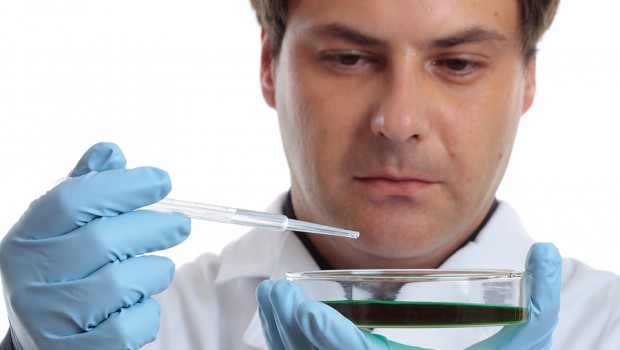 People wanting to put us back in bed unable to move is cruel. We need pain meds to survive. I can’t believe people in power would consider taking our treatment away. What will happen when THEY get in chronic pain? What goes around comes around. I’m sure they can continue to put pill mills out of business without hurting patients in pain. For what reason would they think of hurting us? God forgive them…for they know not what they do.

Again, here we go targeting pain management Doctor’s again! I will like to have Senator Baucus and Grassley to spend one day, ONE DAY inside my body! Gentlemen I am in intractable pain and I take narcotic medications in order to “live”; if you want to call it that, a semi-normal life. I have been taking these medications under the supervision of a pain management Doctor’s for 9 years, and I have not over dosed, why you may ask?? Because chronic/intractable pain patients take their medications responsibly!!! You do not need to be targeting the Doctor’s that treat us, you need to target pill mills and ALL of the websites were you can go and by Oxy’s and any other narcotic with ease! We are not the ones over dosing, those people are!! I will recommend Senator’s Baucus and Grassley to do a simple Google search and write; “where to score Oxycontin’s”, they will be surprise in what comes up!

I am in pain and I can’t afford to be without my medications, gentlemen, go fight your fight on the right turf, you are doing this all wrong!

Mark, you are kidding right? A tens unit? Maybe I should get my spine realigned also and all my pain will go away!

An alternative to pain meds that you all should consider is the use of TENS units. I have one called the Active manufactured from a company called EMPI. https://Www.empi.com. It has not eliminated my use of narcotics, but enough that it’s used sparingly and I got myself back to work again.

I belong to the group Ehlers Danlos National Foundation on Inspire. There have been many discussions on how hard it is to treat our constant almost intolerable pain. So many of us are now having a problem getting our doctor to continue to treat the agonizing pain that goes with our syndrome. Doctors are now afraid to prescribe, especially in Florida, where even when a doctor will prescribe the needed medicine, the pharmacy doesn’t have any to give because of the strict tight control of what pharmacies are given. It’s absurd that because some people decide to abusive the use of these medicines, the rest of us have to suffer. The government isn’t our parent; it should not be able to say “well one of you have done something dangerous so the rest of you lose the chance to be responsible.” There will be a skyrocketing number of suicides if you scare doctors into not giving those of us with chronic constant severe pain the pain relief we need. It has already begun.

It would be helpful if these senators would address one epidemic issue at a time. Lets back up to June 29, 2011 when the Institute of Medicine (IOM) delivered the report ” Relieving Pain in America: A Blueprint for Transforming Prevention, Care, Education, and Research”.[ https://www.iom.edu/Reports/2011%5D
The study found that 100 Million people in America - not counting children or our veterans - are suffering, some brutally so, with chronic pain. As early as page four, the Senate got to hear this testimony:
“The committee worked diligently to develop this report in an objective manner
based on evidence. In doing so, we became acutely aware of the limitations
of existing knowledge and the data on which it is based. We learned from our
deliberations that there is crisis in the impact of and response to pain in America.
Individually and collectively, we have a moral imperative to address this crisis. It
is our hope that this report will help stimulate a concerted response to this crisis.”
The chronic pain epidemic needs the Senate’s attention and allowed RESEARCH first before it/they decide that advocacy for HELP and relief from the suffering of is akin to advocacy for commerce. Those of us who suffer with chronic pain - through no fault of our own - deserve access to whatever treatments can bring us the closest return to an average life not only in relief from suffering but restored health from the relief of pain on our bodily systems.

It would be naive for anyone to believe that Dr Webster of the AAPM can set the record straight- they are the foxes guarding the hen house. Doctors biases toward pain are well known- as arwe their occupational strategies-lets not conflate the interests of the AAPM with the public good. The Federal government and states should now ask for all stakeholders to have a say in creating a vision and plan to improve pain c are in the U.S- for now we see the great error of allowing so called experts in medicine to do as they please.