John Lennon once said “genius is pain,” but according to a new study, the former Beatle was slightly off the mark. 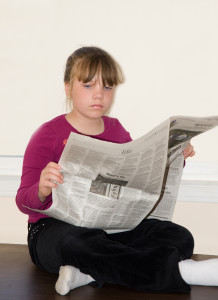 The study involved nearly 7,000 men and women who were part of the National Child Development Survey, an ongoing study of live births in Great Britain during one week in 1958. At age 11, the children completed an IQ test to measure their intelligence. At age 45, they took a biomedical survey to assess the presence of CWP.

“Our hypotheses were that men and women who scored lower on the test of intelligence in childhood would have an increased risk of CWP in midlife and that some of this association would be mediated through socioeconomic status, mental health, or lifestyle factors in adulthood,” said lead researcher Dr. Catharine Gale of the Centre for Cognitive Ageing and Cognitive Epidemiology at the University of Edinburgh.

“To our knowledge, this is the first study to investigate the prospective relation between intelligence and CWP,” said Gale.

Chronic widespread pain was found in 14.4% of the participants. On average, adults with CWP had IQ’s as children that were 3.1 points lower than those without CWP. They were also more likely as adults to have manual jobs, less education, to be a current or ex-smoker, to have a higher body mass index (BMI), and to report higher levels of psychological distress.

“Our results show that individuals with higher intelligence in childhood are less likely as adults to develop this common and disabling condition. We now need to understand the mechanisms causing this association,” said Gale.

The results of the study were published in the December issue of Pain, a peer-reviewed journalof The International Association for the Study of Pain.

In an accompanying editorial, Eva Kingma and Judith Rosmalen of University of Groningen in The Netherlands noted that although previous studies have shown an association between chronic pain and cognitive ability, this was the first longitudinal study of a large general population cohort.

The results suggest that lower intelligence may be a generic risk factor for morbidity and mortality that deserves further study, especially with regard to the mechanisms responsible for the intelligence-ill health association,” they wrote, urging that more studies be done on the association between pain and cognitive ability.

“Symptoms such as pain are more than reflections of disease. As these symptoms are not only prevalent but are also very disabling, a better understanding of their etiology is urgently needed.” 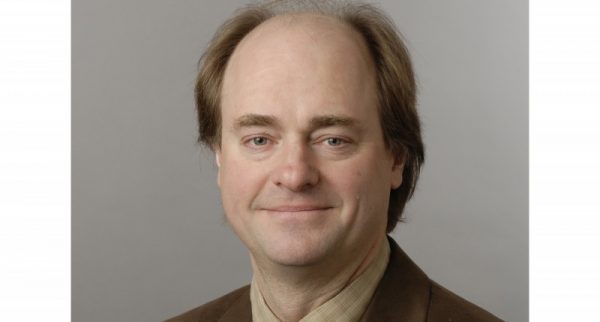 The Chronic Pain Story Unvarnished in a Powerful New Book 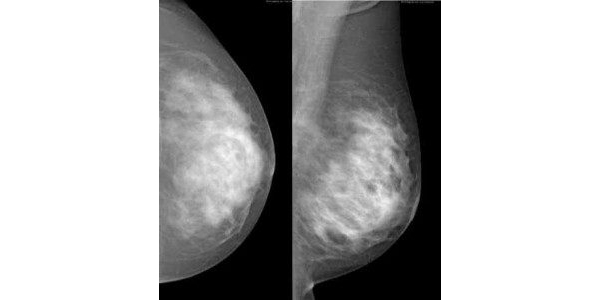 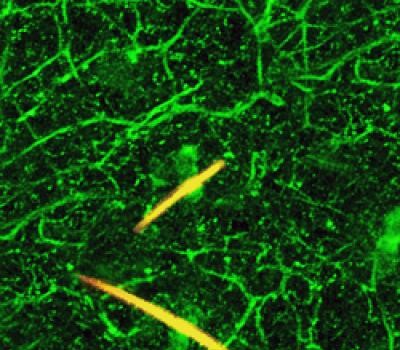 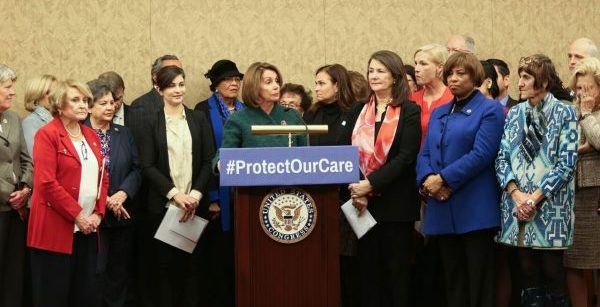 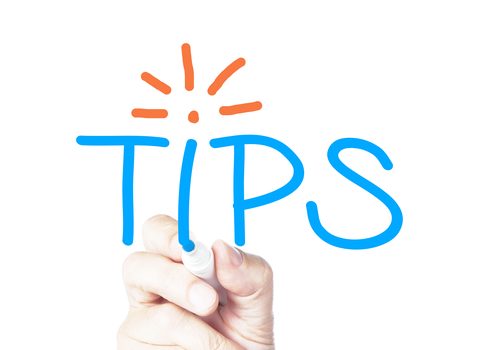 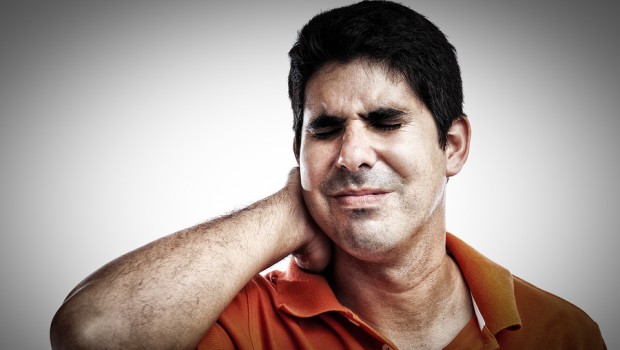 I’m sorry, but I always was the brightest student in my class, but I have FMS now. “Urging that more studies be done on the association between pain and cognitive ability”… yeah, it needs.

Unfortunately this study is virtually worthless. So those with “lesser” IQ’s as children, and we are talking 3.1% which may still be in the “normal” range, whcih if I recall correctly is 100 - 110 pointsm, or is it possible they were 3.1% lower but still in a higher category?
Lower level jobs do not indicate lesser intelligence, it could be someone very smart who cannot find a job he wants, prefers a job that is not stimulating and so on.
Heaviness, smoking may be signs of psych stress or vice -versa; a reaction to stress, overweight can lead to more physical complaints, diseases and disorders as can having been or are a smoker.
This study is just another attempt to try and put the blame on those with chronic pain, in this instance the ‘blame’ being ‘they are just not a smart’. The conclusion would be there is nothing we can do for them because it is inherent in their intellectual capacity.
Of course also absent is the type of IQ test used. There is controversy as to whether the WAISC and WISC, for instance, is more a test of cultural and life style knowledge (and financial which often goes hand in hand).
Were the people in the study from high, low, or middle income homes? What kind of schools did they attend? What was their homelife like? If they were abused, ignored, or not informed about the world outside of their home that shows on IQ.
Their conclusions are meaningless and without context.
Carol Levy
author A PAINED LIFE, a chronic pain journey

So… Which came first…the chicken or the egg? How about feeling like crap leads to poor concentration & cognitive abilities! I can’t stand these studies.