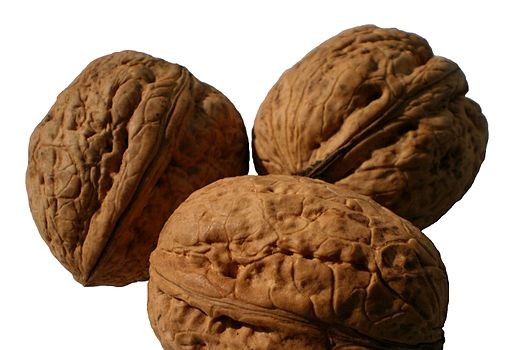 Research has shown that eating foods rich in omega 3 fatty acids – such as fish, spinach and nuts — can help reduce inflammation and pain. One study even found that omega 3 fatty acids were just as effective at reducing arthritis pain as non-steroidal anti-inflammatory drugs (NSAIDS), and without all the side effects.

Now a new study published in the journal BMC Medicine suggests that nuts – and walnuts in particular – may be even more beneficial than we thought. Researchers in Spain found that a diet rich in nuts significantly reduces the risk of death from cancer and cardiovascular disease. 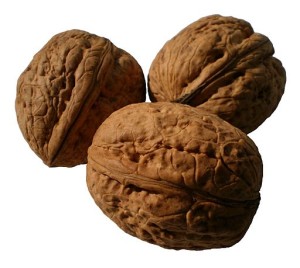 In a study of more 7,200 men and women in Spain between 55 and 80 years of age, researchers found that participants who ate more than three servings of nuts a week had a 55% lower risk of death from cardiovascular disease and a 40% reduced risk of death from cancer, when compared to people who did not eat nuts.

Over the course of the five year study, the nut eaters also had a 39% lower risk of dying from all causes. The mortality risk was even lower -– about 45% — for people who ate walnuts.

All nuts are high in monounsaturated fatty acids, fiber, minerals, vitamins and other bioactive compounds. But what makes walnuts more beneficial? Compared to other nuts, researchers say walnuts are richer in free and total polyphenols, chemicals that are thought to reduce the risk of cancer, high blood pressure, heart disease and diabetes.  The skins of walnuts are also rich in calcium, magnesium, potassium and other minerals, which may contribute to their healthy effect. Walnuts are also usually not roasted, which reduces the antioxidant effects of other nuts.

But whether roasted or raw, researchers say consuming almonds, peanuts, hazelnuts, pistachios, pine nuts and other types of nuts is beneficial.

“Nuts improve the blood lipid profile and appear to decrease insulin resistance, and there is also evidence suggesting that they can modulate inflammation, oxidative stress, and endothelial function,” said lead author Marta Guasch-Ferré, who adds that nut consumption was strongly associated with healthier lifestyles.

“Subjects who ate nuts more frequently had lower BMI and waist circumference, were less likely to smoke, and were more physically active compared to those who rarely or never consumed nuts. In the upper category of nut consumption there were fewer individuals with type 2 diabetes mellitus or who used anti-diabetic and anti-hypertensive medication. In addition, frequent nut consumption was associated with a higher intake of energy, vegetables, fruit, and fish,” she said.

Although nuts are consumed by most Americans and northern Europeans, their average daily consumption is low compared to those who live in Spain and other Mediterranean countries.

“We might need to focus on the question of how to better promote nut consumption in the population and sustainably integrate it into the daily diet,” said Guasch-Ferré.

“Currently, several dietary guidelines recommend replacing one of five servings of fruits and vegetables a day by a serving of nuts. This appears to be a simple and practical recommendation to start with.” 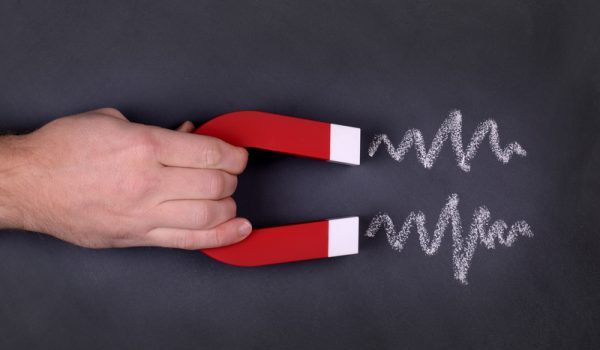 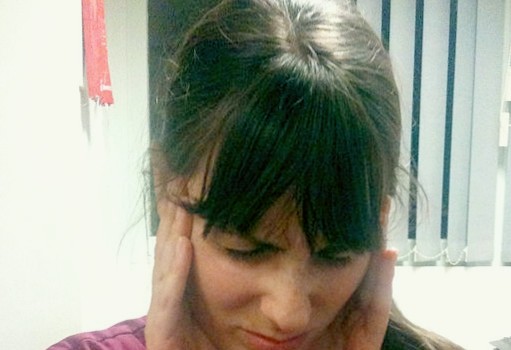 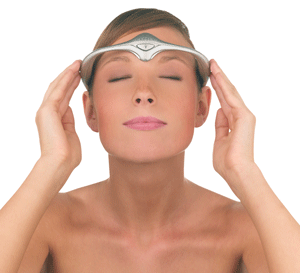 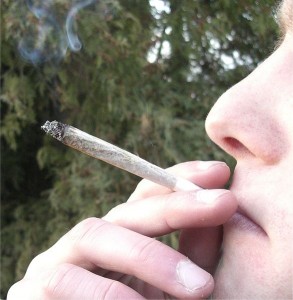 Doctors Warn About Prescribing Medical Marijuana
Subscribe to our newsletter