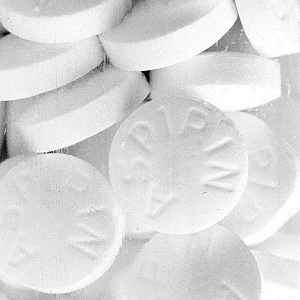 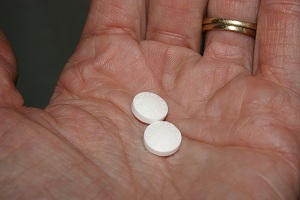 A daily low-dose aspirin has long been recommended by doctors for its cardiovascular benefits. But only now are researchers getting a better understanding of how aspirin reduces the inflammation that can lead to heart disease and other chronic health conditions.

Researchers at the Harvard Medical School and University of Southern California say aspirin helps trigger the production of lipid mediators called resolvins that are made from omega-3 fatty acids. They report in the journal Chemistry & Biology that resolvins help turn off the inflammation that causes heart disease, arthritis and certain types of lung disease.

“Aspirin is able to modify an inflammatory enzyme to stop forming molecules that propagate inflammation and instead produce molecules from omega-3 fatty acids, like resolvin D3, that help inflammation to end,” said co-author Nicos Petasis, PhD, chair and professor of Chemistry and Pharmacology at the University of Southern California.

In studies on mice, Petasis and his colleagues found that resolvin D3 persists in parts of the body where inflammation has been reduced naturally.

Researchers were also able to produce by chemical synthesis both resolvin D3 and an aspirin-triggered, longer acting form of resolvin D3. When administered to human cells, both resolvins demonstrated potent anti-inflammatory properties. In mice, the compounds also stimulated the resolution of inflammation.

“We also identified the human receptor that is activated by resolvin D3, which is critical in understanding how resolvin D3 works in the body to resolve inflammation,” said Serhan. “With this new information, investigators will now also be able to study the pro-resolving and anti-inflammatory actions of resolvin D3 in other systems.”

Current clinical guidelines for aspirin only consider its cardiovascular benefits — and only if the benefits outweigh the harm, such as bleeding. Some studies have also suggested that a daily low-dose aspirin significantly reduces the risk of certain types of cancer and cancer mortality. 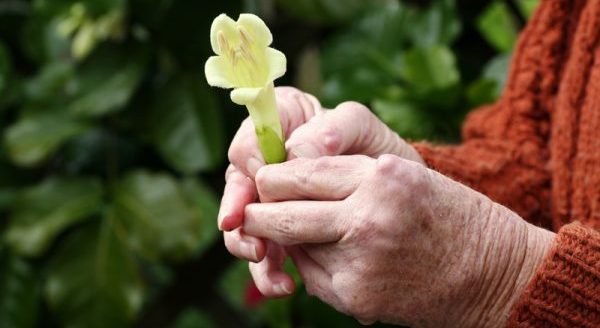 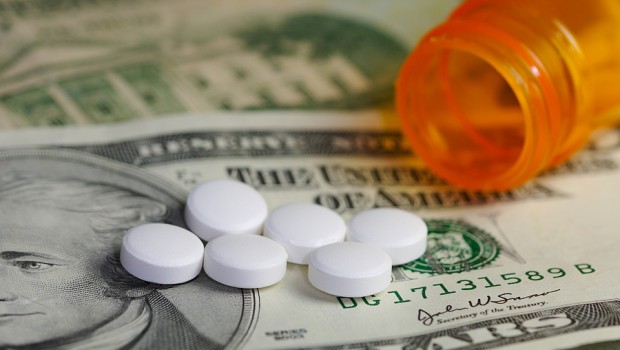 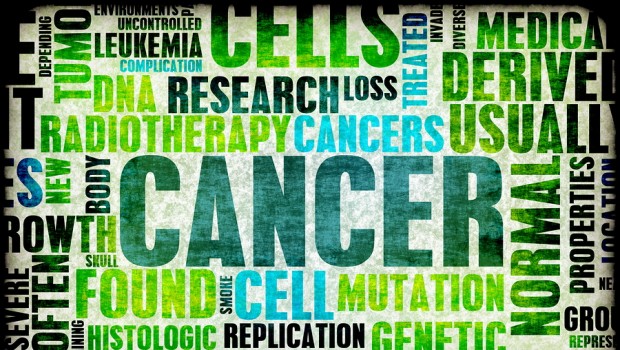 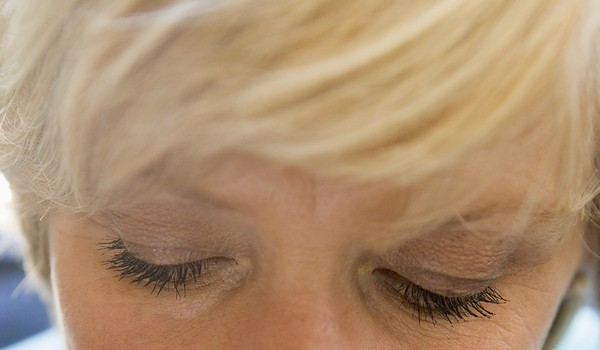 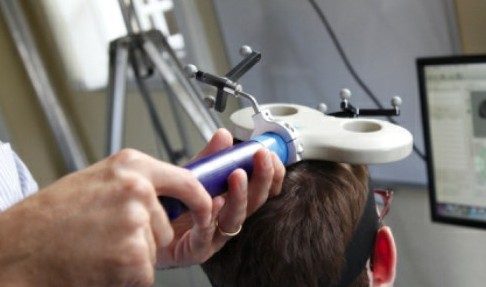 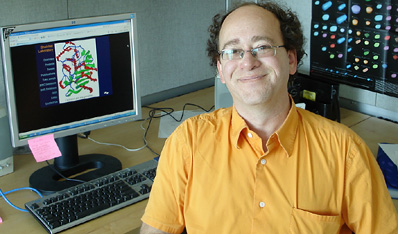