Australia’s biggest telecommunications company, Telstra, has breached the privacy of 220,000 of its customers. The story was reported in the Australian media.

The communications giant did a mail-merge to its customers and managed to mix up the data. So outgoing letters were delivered that contained private customer details were sent to the wrong person.

More than one in ten of the affected customers had unlisted numbers, which meant their previously-secret phone numbers had been exposed to total strangers.

She said around 23,000 silent-line customers have had their phone numbers compromised. She suggests that Telstra should compensate them, and possibly even go as far as to change the customers’ private unlisted phone numbers.

Telstra spokesman, Mr Craig Middleton, said the company was investigating the cause of the problem. It has set up an information hotline and is contacting the customers affected by the incident.

Mr Middleton said the faulty letters had not included call records or billing information. He said it had not yet been determined if human error was to blame. 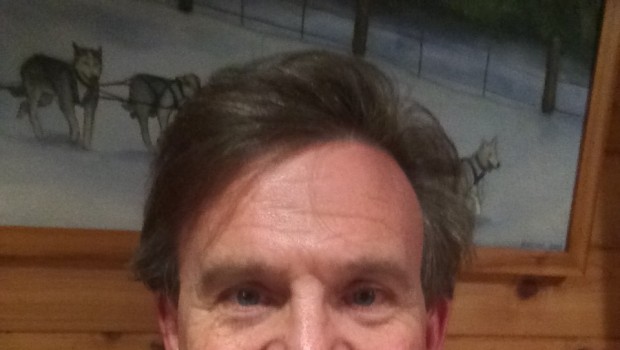 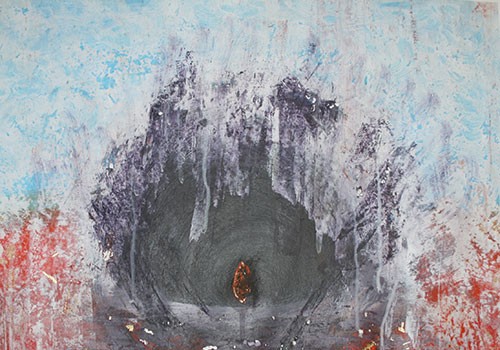 Featured Pain Art: “Pool of Darkness”
Subscribe to our newsletter