I noticed a comment recently on one of my articles that sparked something in my mind. It is something that I have only noticed within the past year too. Part of this recognition might come from my overall preference to go to older doctors.

The ones who were still trained when compassion was a thing.

The ones who honestly were in it to help people.

Now they are the ones taking early retirement instead of practicing medicine in a world where they can’t at least attempt to make their patient’s comfortable without fear of losing their medical license and/or going to jail.

Consulting an older doctor has not always been perfect because of that long-held belief that fibromyalgia was all in our heads. I’ve heard my share of the “I don’t believe in fibro” mentality within the medical community. I’ve argued with my share of them. 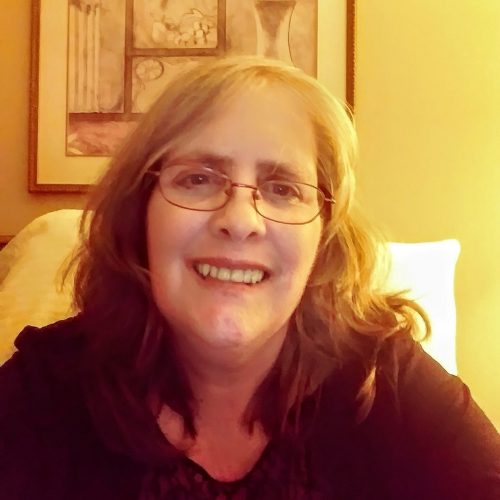 I have even changed a few minds over the years. I’ve also walked away and labeled them hopeless and made damn sure that I never crossed paths with them again.

And up until 18 months ago, I had at least one honest advocate on my care team. The kind of doctor who made it a point of getting to know my other doctors so that he could understand the complexities within my conditions. And then I moved, and the Doc and I remained friends.

In an environment where I have my advocates, I function well. I managed to keep myself out of the ER for the most part except in the direst of circumstances. By dire, we’re talking bowel obstruction where I’m brought into the ER in pain worse than childbirth.

And then there were none.

I weaned myself off them. I had read the changing winds correctly. There would be no more.

Almost two years later, I’m a thousand miles away from there. My new primary care and I are still getting used to one another. I have had two failed pain management appointments because they just weren’t a good fit. I have been hospitalized as an inpatient twice. And I’ve been to the ER at least 6 times, which is at least 4 times more than the 3 years prior.

I have no meds.

Ah yes – the ER. This is where you run into the younger doctors. You can tell that they haven’t been out of their residency for all that long. They have enthusiasm. They have a small degree of compassion that lies dormant.

They have also been lied to.

Indoctrinated by the opioid opposers. They might be taught a little more than their predecessors about the illnesses and conditions themselves, but they’ve been lied to about what treats chronic pain effectively and what doesn’t.

My last ER visit. I can still see this so clearly. Young doctor. They had decided to admit me. He comes in to tell me and says:

“Well, I don’t know what to do about your pain – everyone knows that opioids don’t work on fibromyalgia.”

This is where age and experience can come in handy.

“No sir, I most certainly don’t know that.”

He stopped and looked at me.

I explained to him my history – in a calm conversation. I told him exactly how those of us in the chronic pain community see this topic. How we feel about losing our meds

The difference between functional and nonfunctional.

The difference between a quality of life and none.

He excused himself. Moments later, a nurse hurried in with an injection.

I don’t know just how much I might have gotten through to that doctor that night. I’m hoping that he truly listened and that it was more than just momentary.

It was obvious what was missing on his end. He had been fed lies. He believed them. He didn’t think of the pain patient’s side of things.

He had not been trained.

There will be more. They need to hear it from their controllers because those who suffer cannot always get through.