The 15th Annual Webby Awards have just named TripIt as Best Travel Mobile App of the year. As the leading mobile trip organizer from Concur (Nasdaq CNQR), TripIt organizes all travel plans in one place, making itineraries accessible on popular devices - including the iPhone, iPad, Android, BlackBerry - and anywhere on the web.

“The Webby Awards honors the very best of the Internet,” said David-Michel Davies, Executive Director of the Webby Awards. “TripIt’s achievement is a testament to the skill, ingenuity and vision of its creators.”

“We are incredibly humbled to be recognized by some of the greatest minds in web design and usability,” said Gregg Brockway, General Manager and Executive Vice President of Concur’s TripIt business unit. “From the beginning, we’ve built TripIt to make traveling easier and this industry recognition reinforces the impact we’ve made on millions of travelers’ busy lives.”

The 15th Annual Webby Awards received nearly 10,000 entries from over 60 countries and all 50 US states.

Founded in 1996, The Webby Awards are known worldwide for its famous 5-word speech limit. Past Webby Award winners â€“ and their speeches - include Al Gore (“Please don’t recount this vote.”), Beastie Boys (“Can anyone fix my computer?”), and Stephen Colbert (“Me. Me. Me. Me. Me.”). 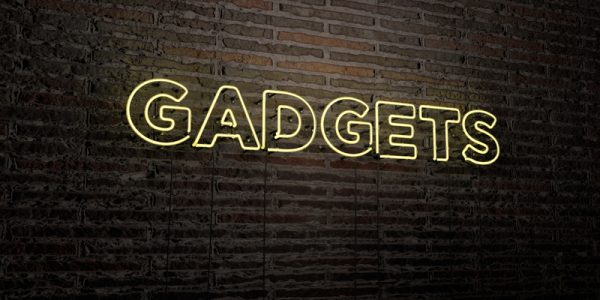 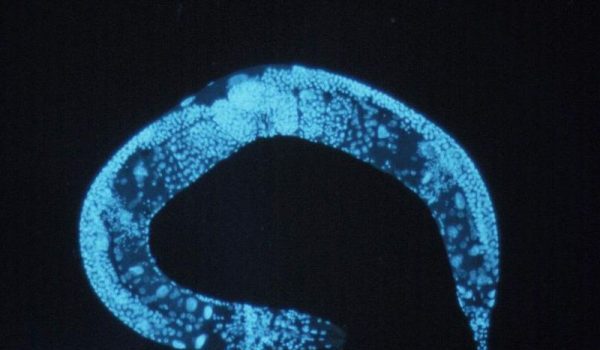 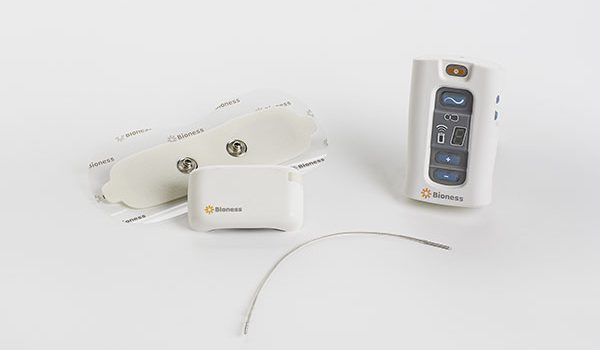